Johannesburg — Delta Air Lines has become the official airline partner of the Professional Golfers’ Association (PGA) of South Africa and Club Management Association of Southern Africa (CMASA).  The three-year deal builds on Delta’s multiple cross-sport sponsorships, by becoming the first U.S. airline to partner with the exciting sport of golf in South Africa.

Delta will be exclusively designated as the "Official Airline Partner of PGA South Africa” as well as being recognised as an official partner to the CMASA.  The agreement will give Delta numerous benefits including: part sponsorship of PGA events in South Africa; brand exposure on the PGA website, social media channels, app and newsletters; and Delta branding at a selection of tournaments, seminars and workshops.

“Delta is synonymous with sport in the United States and partnering with the PGA and the CMASA, is an exciting way to strengthen our brand in South Africa amongst customers and golf enthusiasts alike,” said Nat Pieper, Delta’s — EMEA. “Our Atlanta hub in Georgia is a gateway to some of the world’s finest golf courses and our passion for top-flight service pairs well with the PGA’s reputation as one of the biggest brands in the golfing world.”

“The PGA of South Africa and its membership look forward to partnering with Delta to enhance the service we offer avid golfers through golf tours and experiences to the United States” said PGA Chief Executive Ivano Ficalbi. “The Atlanta route allows for stress-free travel and easy access to the top golf courses in the U.S.”

With more than a decade of service to South Africa, Delta operates daily nonstop flights between Johannesburg and Atlanta — the longest route in the airline’s network.  Flights are operated using a state-of-the-art Boeing 777-200LR aircraft with 291 seats, offering customers onward connections to more than 200 destinations throughout the U.S. and beyond via Delta’s Atlanta hub.

Flights to and from South Africa feature fully flat-bed seats with fine dining and a host of high-end amenities in the Delta One cabin, plus Wi-Fi and on-demand, in-seat entertainment for every passenger throughout the aircraft. 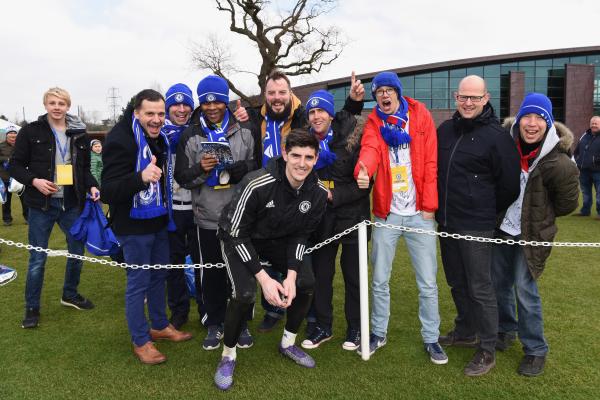 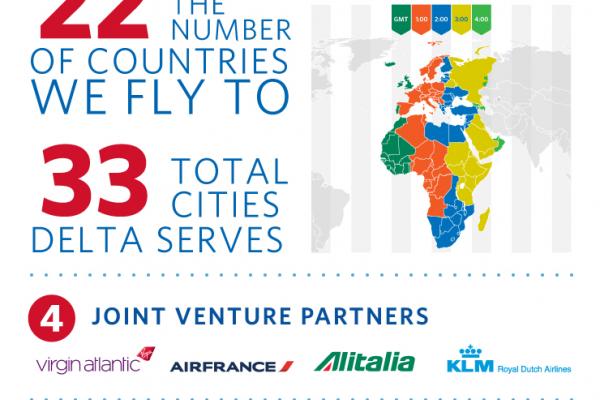 Delta expands its global network from Boston and New York 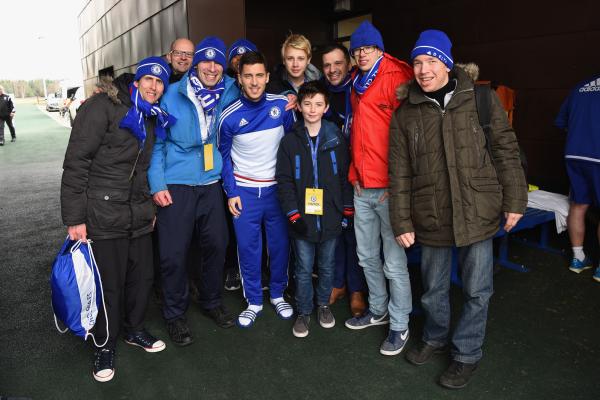