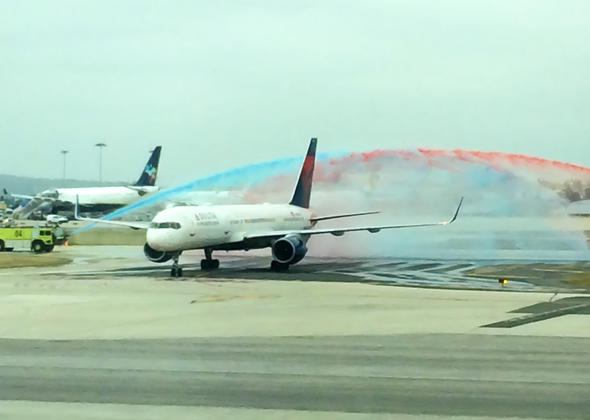 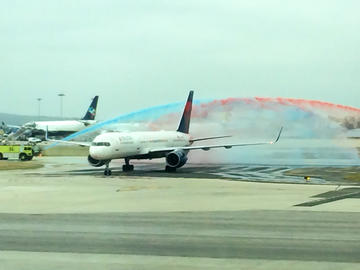 Delta has expanded its seasonal trans-Atlantic network with the introduction of new daily nonstop service between Boston and Dublin, New York-JFK and Glasgow, as well as returning service from JFK to Berlin and Lisbon. Delta will also launch nonstop seasonal service between Portland, Oregon and London-Heathrow, which will operate four days a week.

The routes will operate throughout the summer, offering customers more choice across the trans-Atlantic during the peak vacation period.

“The Europe Middle East Africa India region is Delta’s largest international entity,” said Dwight James, Delta’s Senior Vice President — Transatlantic. “One of the benefits of our fleet is it provides us flexibility to right-size our aircraft on the routes we serve to meet demand.  Our network across the Atlantic always grows in the summer when customer demand for travel between Europe and the United States is at its peak and we can respond with added seasonal capacity.” 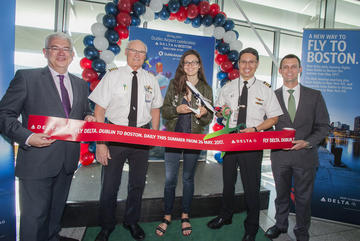 Delta’s new JFK-Glasgow service complements the daily service offered from New York to Edinburgh, which launched last year. The route is operated in conjunction with joint venture partner Virgin Atlantic Airways, which also serves Glasgow nonstop from Orlando. Flights to Berlin and Lisbon are operated in partnership with Delta’s joint venture partners Air France-KLM and Alitalia; Delta is the only U.S. carrier to offer nonstop service from JFK to both cities.

And Delta’s service between Boston and Dublin marks the airline’s eighth international service from Boston Logan and complements Delta’s existing flights to Dublin from JFK and Atlanta.

With all five new routes departing in the late evening from JFK, Boston and Portland, each offers ample connecting points across North America, including Chicago, Los Angeles, Orlando and San Francisco. 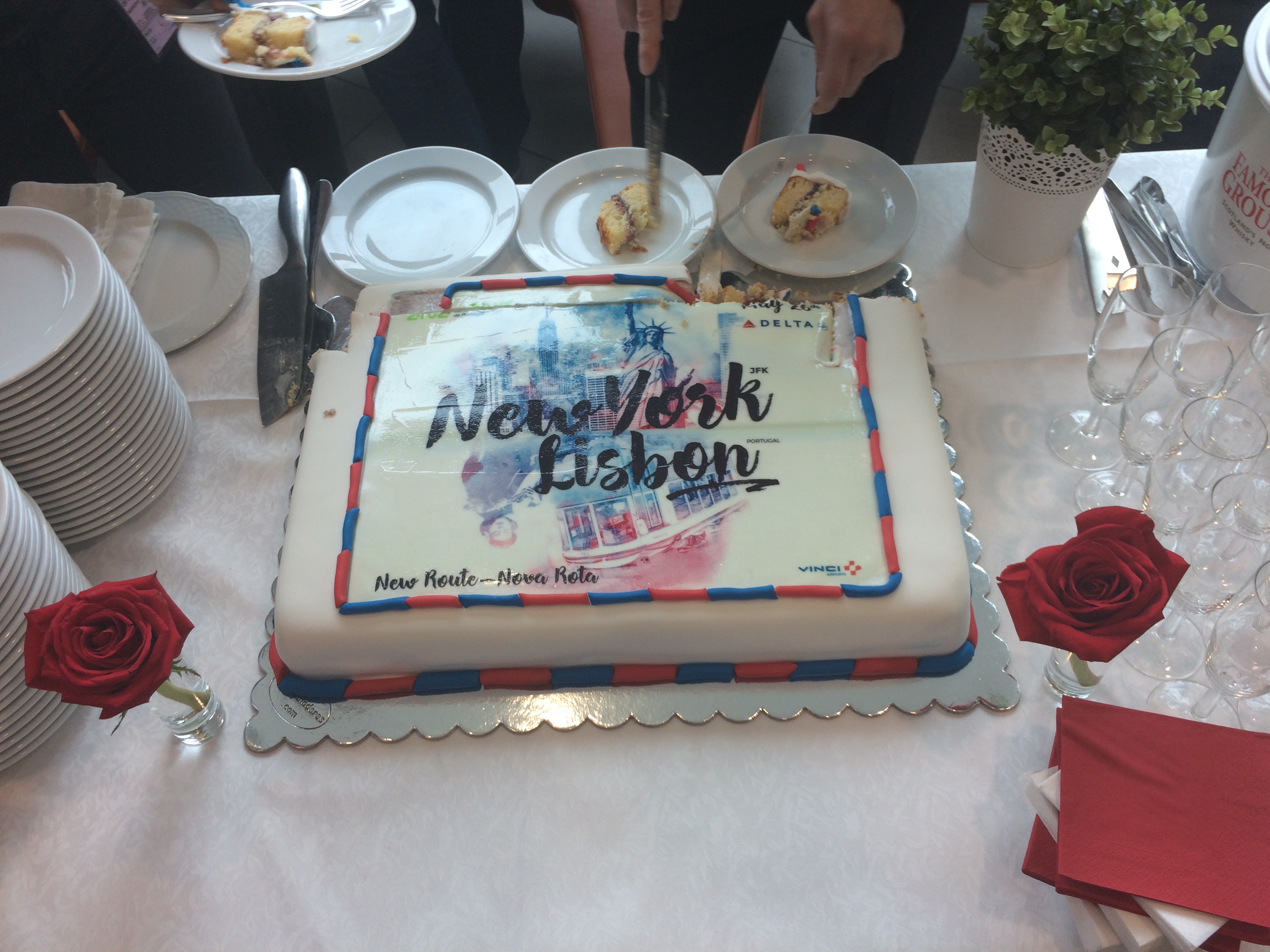 Once on board, Delta One customers enjoy Westin Heavenly In-Flight Bedding featuring a full-size pillow and quilted comforter, chef-designed cuisine, a wine program curated by Master Sommelier Andrea Robinson, a TUMI amenity kit featuring Kiehl’s Since 1851 skincare products and an Alessi-designed collection of serviceware. Customers flying in Delta Comfort+ will benefit from up to four additional inches of legroom and 50 percent more recline than Main Cabin seats, as well as priority boarding. And every customer will enjoy Delta Studio, which includes hundreds of complimentary movies, TV shows, songs and games, and the ability to connect with Wi-Fi on every flight.

Delta is New York’s largest carrier and offers more than 200 peak-day departures to more than 40 international destinations from JFK. The airline is also committed to being Boston’s global carrier of choice and offers more capacity to Europe from Logan Airport than any other U.S. carrier. 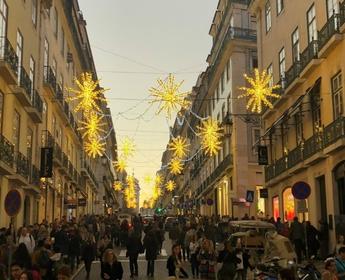