On Monday, Delta people logged the airline's 95th day with zero cancelled flights in 2015, matching a milestone of operational excellence. In all of 2014, Delta had 95 such non-cancellation days - a record at the time.

Put another way, Delta is well-positioned to set a new record for days without flight cancellations – known in the industry as “completion factor” - in 2015. 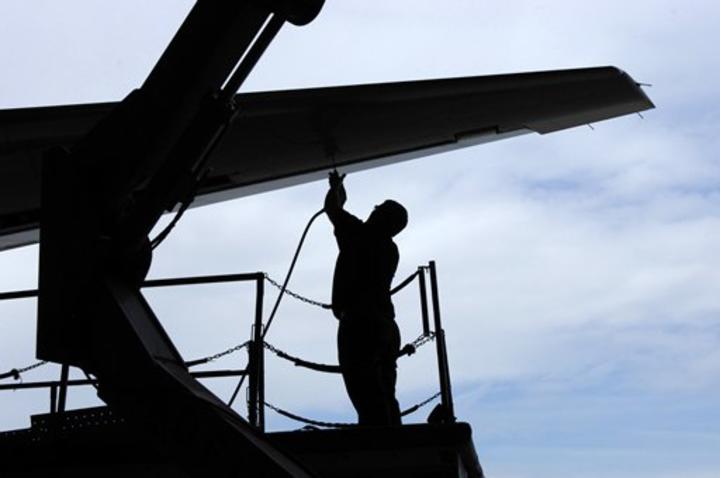 “At nearly four months ahead of last year’s pace, I can’t wait to see what the completion factor record for 2015 will be, thanks to Delta people’s efforts,” said Gil West, Executive Vice President and Chief Operating Officer. “For our customers, running an operation where cancelations are few and far between is the foundation for a consistently outstanding experience flying Delta.”

In aviation terms, Delta has now achieved 95 days of "100 percent mainline completion factor." That simply means all of Delta’s scheduled flights were "completed" during those days - no easy feat on any given day when outside forces such as weather can intervene.

Delta flies thousands of people each day. During the busy summer schedule this year the airline had around 3,000 or more departures every day. In September, Delta has more than 2,800 scheduled daily departures.

Many operational teams expect Delta to achieve 100 days in September, a feat that has never been recorded in aviation history.