For the third year, Delta is recognizing and celebrating the West Coast's rising stars through its Delta Ones to Watch program. 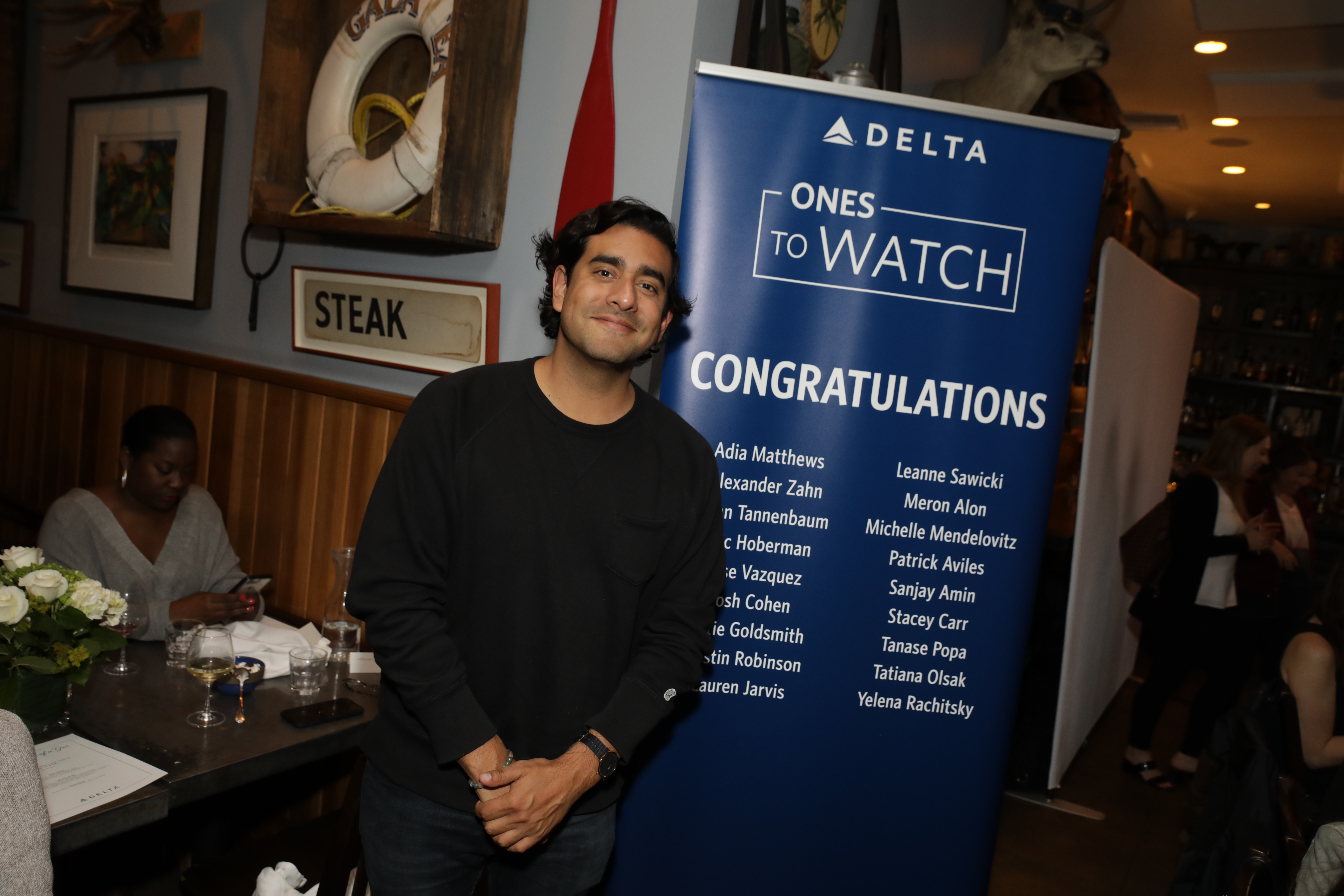 Launched in 2017, the program honors innovative, inspirational and upwardly mobile leaders in LA's key industries – the movers, shakers and tastemakers who 'Keep Climbing' to new heights in their pursuits. The members of the Ones to Watch Class of 2019 were selected from hundreds of nominees and represent some of LA's top studios, networks, agencies, venture capital firms and early-stage companies, including executives from The Walt Disney Company, Quibi, Amazon Studios, Oculus and more.

This year, the program expanded to Seattle, where Delta recognized rising stars in the city's tech and philanthropic communities. The 17 honorees in the 2019 Seattle class represent companies like Microsoft, Amazon, Starbucks, Nordstrom, Against Gravity and T-Mobile.

The LA honorees were celebrated during a reception at Son of a Gun in LA, while Seattle honorees were recognized during a reception at Omega Ouzeri. Each honoree received a congratulatory package with travel credit, Medallion status, a customized airplane model, and access to a host of other Delta-related events, initiatives and networking opportunities throughout the year.