Today, Delta Air Lines and the Organization of Black Aerospace Professionals hosted more than 150 students, ages 13-18, on the airline's 20th annual Dream Flight from Atlanta to the Naval Air Station in Pensacola, Fla.

The effort reflects Delta's commitment to seek diversity and promote inclusion within aviation and STEM careers. It's one piece in Delta's pipeline to make aviation careers more accessible through programs like Propel, the airline's career path program to identify, select and develop the next generation of pilots. 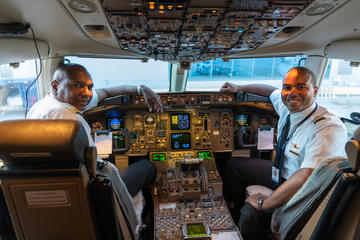 Delta co-sponsors OBAP's Aviation Career Education (ACE) Academy and Solo Flight Academy summer programs for underrepresented youth who have an interest in pursuing careers in aviation. The ACE Academy provides students with a unique, behind-the-scenes opportunity to experience the operation of an airline.

"Creating a more diverse future in aviation starts with diverse pipelines, which programs like the ACE Academy and Dream Flight help us achieve," said Keyra Lynn Johnson, Delta's Chief Officer of Diversity & Inclusion. "We know how impactful representation is: If students can see themselves reflected in an aviation uniform or behind a pilot hat, they can begin to picture themselves in the role and know that they too can pursue their most ambitious dreams."

Once students arrived in Pensacola, they watched a flight demonstration from the United States Navy Blue Angels, toured the National Navy Aviation Museum and the Naval Flight Officer Training Wing, viewed the Apollo 11 film and had an Apollo 11 virtual reality experience. Students also met with members of the U.S. Navy to learn about various careers.

The focus of the program is to teach students aviation history, aerodynamics, meteorology, navigation and flight simulator orientation with qualified flight instructors. Select graduates from ACE Academy are invited back the following year to participate in the Solo Flight Academy, an in-depth program that focuses specifically on pilot training, including allowing students to perform solo flights during a week-long training.

As Delta celebrated the hallmark anniversary, several ACE Academy alumni and former academy leaders were invited to attend the flight. Of those special guests were Captain Guy Stallworth, a former program coordinator of the first Dream Flight, and Jerome Wellons an alumnus of the program who went on to become a Delta First Officer — together they took the helm,  bringing the next generation along with them as they flew more than 150 students to Pensacola.

"This year I have the incredible opportunity to fly the Dream Flight for the first time and I get to fly with my mentor — my buddy and friend — Guy Stallworth, who will be the captain of this flight," said Wellons. "It has really come full circle for me and I'm excited about the experience. I hope that I am able to help encourage students to obtain a career in aviation in the same way Guy helped me years ago." 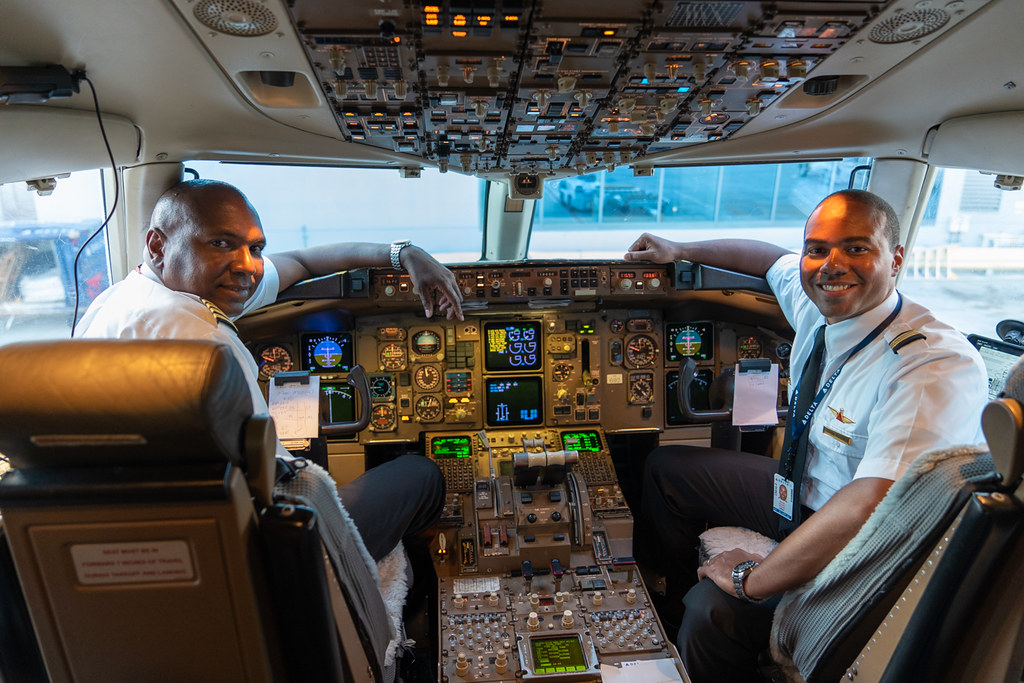