A live webcast of this event can be accessed via the internet at:

The online replay will be available at the same site shortly after the webcast is complete until January 12, 2015.  The presentation materials will be available on December 11, 2014 and can be accessed at ir.delta.com

Delta Air Lines serves nearly 165 million customers each year. This year, Delta was named the 2014 Airline of the Year by Air Transport World magazine and was named to FORTUNE magazine's 50 Most Admired Companies, in addition to being named the most admired airline for the third time in four years. With an industry-leading global network, Delta and the Delta Connection carriers offer service to 319 destinations in 59 countries on six continents. Headquartered in Atlanta, Delta employs nearly 80,000 employees worldwide and operates a mainline fleet of more than 700 aircraft. The airline is a founding member of the SkyTeam global alliance and participates in the industry's leading trans-Atlantic joint venture with Air France-KLM and Alitalia as well as a newly formed joint venture with Virgin Atlantic. Including its worldwide alliance partners, Delta offers customers more than 15,000 daily flights, with key hubs and markets including Amsterdam, Atlanta, Boston, Detroit, Los Angeles, Minneapolis/St. Paul, New York-JFK, New York-LaGuardia, Paris-Charles de Gaulle, Salt Lake City, Seattle and Tokyo-Narita. Delta has invested billions of dollars in airport facilities, global products, services and technology to enhance the customer experience in the air and on the ground. Additional information is available on delta.com, Twitter @Delta, Google.com/+Delta, Facebook.com/delta and Delta's blog takingoff.delta.com. 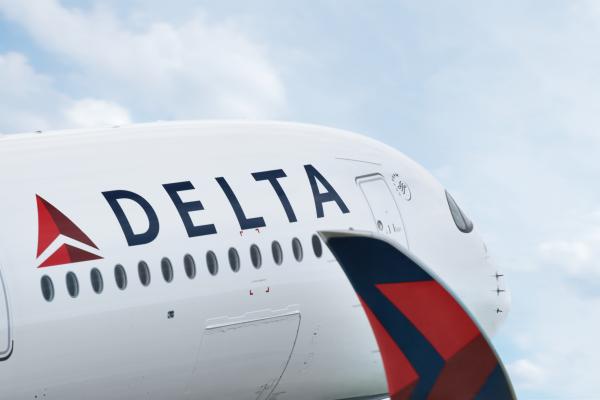 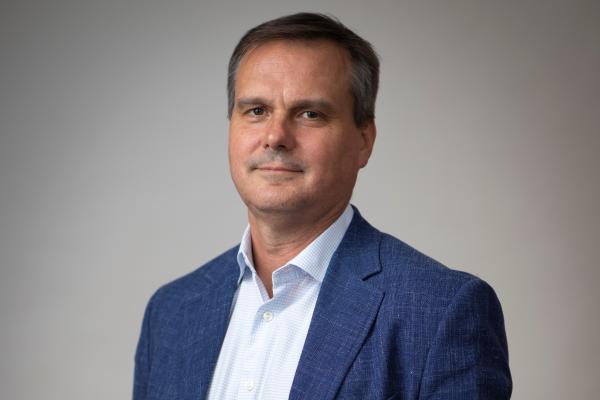