This week Delta had notified the lobbying association, which calls itself “A4A,” that it was invoking an option to end its membership in six months. The decision by the A4A board will save Delta six months of association dues.

In a statement earlier in the week, the airline said “the $5 million that Delta pays in annual dues to A4A can be better used to invest in employees and products to further enhance the Delta experience, and to support what we believe is a more efficient way of communicating in Washington on issues that are important to Delta customers and employees.”

In recent years, the trade group has failed to support Delta on several key issues, including the growing harm of government-subsidized carriers in the Middle East and the damage the Export-Import Bank does to U.S. airlines. A4A also has advocated for the nation’s air traffic control to be separated from the FAA and put into a private organization – a move opposed by Delta. 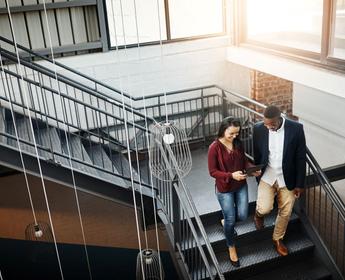