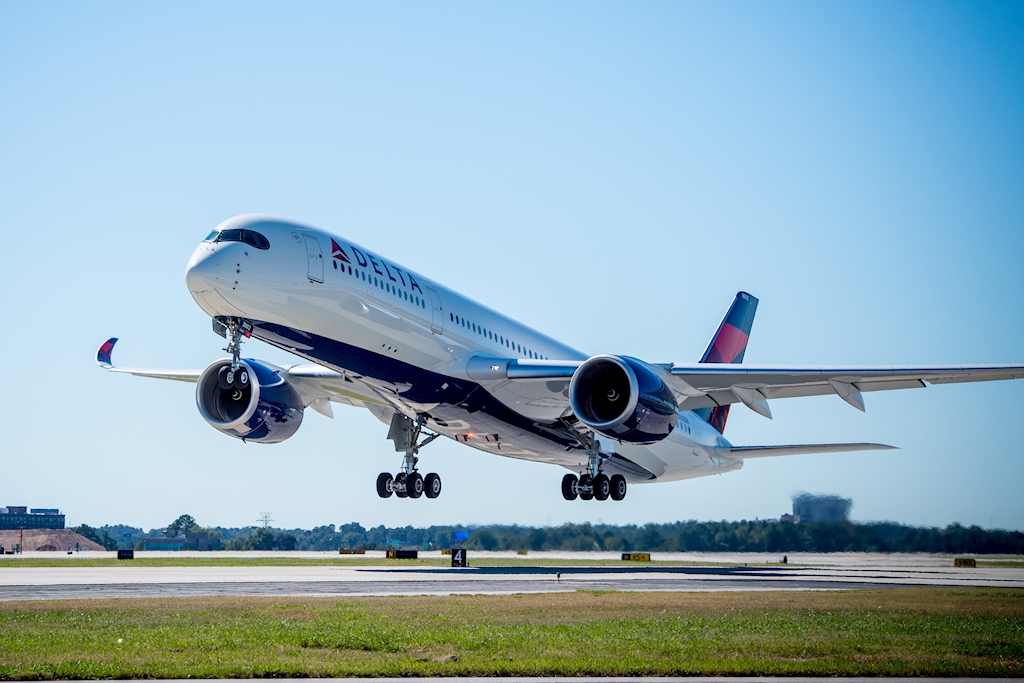 As part of its ongoing commitment to sustainability, Delta Air Lines is investing $2 million to partner with Northwest Advanced Bio-fuels, LLC for the feasibility study of a biofuel production facility to produce sustainable aviation fuel and other biofuel products.

The sustainable aviation fuel, expected to be produced in a facility in Washington State, could be used in Delta operations at stations in Seattle, Portland, San Francisco and Los Angeles. NWABF's project would utilize wood residue deposits and wood slash lying on forest floors to produce the biofuel, which would qualify under an approved carbon-reducing pathway recognized by the American Society of Testing and Materials (ASTM). NWABF plans first delivery of the fuel by the end of 2023.

"While Delta continues to take actions toward our long-term goal of reducing carbon emissions by 50 percent by 2050, fuel is a key area where we are examining opportunities to create real sustainability differences and drive accountability across the entire business as we lower our environmental impact," said Alison Lathrop, Delta's Managing Director — Global Environment, Sustainability and Compliance.

Delta expects the feasibility study to be complete by the middle of 2020. At that time, Delta will evaluate the next steps in moving forward with the project's development.

"Our research demonstrates that using forest harvest residuals to produce sustainable aviation fuels, not only reduces emissions from the aviation sector but also provides for much needed jobs in the rural and timber-dependent regions of the Pacific Northwest," said Michael Wolcott, co-director of the Northwest Advanced Renewables Alliance (NARA) and professor at Washington State University.

Delta's sustainability strategy is comprehensive and focuses on true responsibility. The airline drives accountability and evaluates areas of opportunity across the business to lower its environmental impact. Since 2005, the airline has reduced its jet fuel consumption, leading to an 11 percent decrease in emissions as it works toward its long-term goal of reducing carbon emissions by 50 percent by 2050.

Delta was the first and only U.S. airline to voluntarily cap carbon emissions at 2012 levels by purchasing carbon offsets ahead of the ICAO CORSIA implementation, which caps international emissions at 2019/2020 levels. It is the first U.S. airline to recycle aluminum cans, plastic bottles and cups, and newspapers and magazines from aircraft, accounting for the recycling of more than 3 million pounds of aluminum from onboard waste. The airline also removed a variety of single-use plastic items, including stir sticks, wrappers, utensils and straws from its aircraft and Delta Sky Clubs.

In July, Delta flew the first of 20 carbon-neutral new aircraft delivery flights from the Airbus final assembly line in Mobile, Ala., utilizing biofuels and carbon offsets in coordination with Air BP.

In 2018, Delta created Green Up, an employee-led resource group that establishes sustainability ambassadors throughout the company, resulting in initiatives such as the donation of retired uniforms when the company introduced new ones for frontline employees, which diverted more than 350,000 pounds of textiles from landfills. The airline also removed plastic wrapping from international Main Cabin cutlery and its new amenity kits unveiled June 4, the latter of which diverts 30,951 pounds of plastic from landfills annually.

These sustainability efforts have resulted in Delta being awarded the Vision for America Award by Keep America Beautiful in 2017 and the Captain Planet Foundation's Superhero Corporate Award in 2018, as well as being named to the FTSE4Good Index five consecutive years and the Dow Jones Sustainability North America Index nine consecutive years.

Northwest Advanced Bio-Fuels, LLC, a Delaware-based Company and a wholly owned subsidiary of U.S. Advanced Bio-Fuels, Inc. (USABIO) is in the process of developing second generation, commercial scale, cellulosic renewable bio jet fuel refineries with the first project being developed in the Pacific Northwest. NWABF has assembled a world-class team of industry leading front-end gasification and back-end Fischer-Tropsch technology companies for this project. NWABF is also deploying experienced world-class engineering and construction companies to design, construct and operate the first-of-its-kind facility in the State of Washington.

How Delta is going lights out in Atlanta - literally

Delta CSO: On Earth Day and every day, sustainability is a long-term commitment 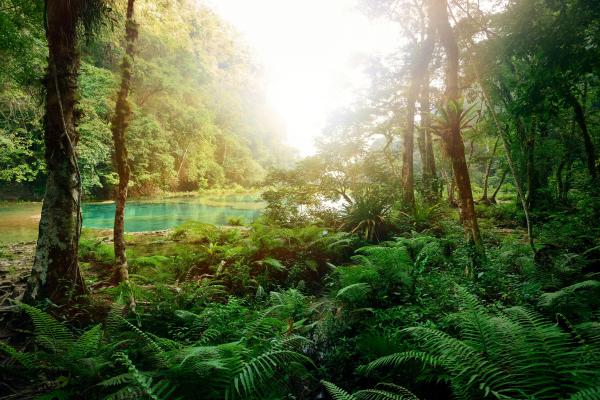 Dr. Jane Goodall shares the power of connecting the world through sustainability

On Earth Day, Delta offsets most carbon emissions in single day for over 300K customers