Delta issues operational plan for Atlanta ahead of winter storm 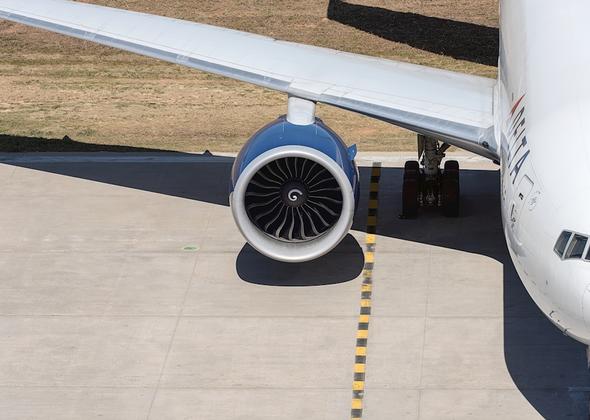 Delta will proactively cancel approximately 170 mainline and Delta Connection flights for Atlanta's Hartsfield-Jackson International Airport ahead of a winter storm forecasted to bring snow and icy conditions to the city on Tuesday.

The airline's team of meteorologists expect snowfall to begin around 10 a.m. and continue into the afternoon, with up to half an inch of accumulation for Atlanta and temperatures in the low thirties. During the hours of anticipated snowfall, the airline will strategically decrease its flight load to mitigate delays and keep the operation moving. Customers can expect de-icing operations at the airport during the period of snowfall.

As the system moves out of Atlanta Tuesday afternoon and precipitation tapers off, temperatures are expected to rise causing the snow to melt. However, after sunset temperatures will begin to drop into the twenties causing the potential for icy conditions Wednesday morning. Both the airline and airport will work to keep the ramps and runways treated for ice.

In addition to investments made by Delta to enhance its de-icing program, the airline has dispatched its GO Team of volunteer candidates who provide on-the-ground support, added staff at the airport and in the Operations and Customer Center, and will have 60 de-icing trucks available in Atlanta to support the operation and customers during the storm.

The airline issued a weather waiver for allowing customers traveling to, from or through Hartsfield-Jackson Tuesday and Wednesday to make one-time changes to their travel plans.

Across the U.S., primarily in the Midwest, the airline is also managing operations affected by winter weather.

Customers are encouraged to check their flight status on Delta.com or the Fly Delta mobile app. Customers can also get updates sent directly to their mobile device or by email with One-Time Flight Notification. ​​​