“Delta and Korean Air are expanding a 20+ year trans-Pacific partnership, and we believe the new Delta service between Atlanta and Seoul in conjunction with an enhanced partnership with Korean solidifies our joint position as leading carriers in the U.S.-Asia market,” said Steve Sear, Delta’s President – International & Executive Vice President – Global Sales. “Incheon International Airport is one of the premier gateways to Asia and the strength of our combined hubs and flight offerings gives customers a significantly enhanced portfolio of destinations for travel.”

“Our expanded partnership with Delta allows our customers to travel more conveniently with more options between Asia and the Americas, strengthening our position as the world’s largest trans-Pacific airline, said Walter Cho, Korean Air’s C.O.O.  “Travelers will benefit from the combined network strength of Korean Air and Delta resulting in greater schedule flexibility and increased frequency.”

In addition to new Atlanta-Incheon service, Delta and Korean Air will expand their codeshare partnership, providing customers with greater access to destinations throughout Asia and the Americas. Korean will place its code on Delta’s Atlanta to Seoul service along with flights to 115 U.S. and Canada destinations beyond Atlanta, Los Angeles and New York City. Korean will also add its code to Delta’s Sao Paulo, Brazil flights from both Atlanta and New York City. Delta will expand its codeshare footprint to 32 Korean Air destinations beyond Seoul including new code to Taipei, Osaka, Singapore, Nagoya and Okinawa. The airline will also place its code on Korean flights from San Francisco and Houston to Seoul. Delta and Korean plan to launch the new codeshare in 4Q 2016, subject to government approvals.

Delta and Korean are two of the four founding members of the SkyTeam alliance which began in 2000. 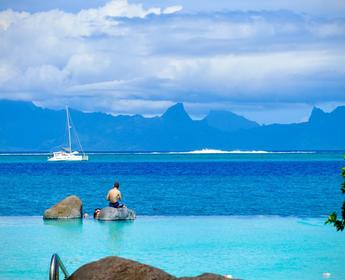