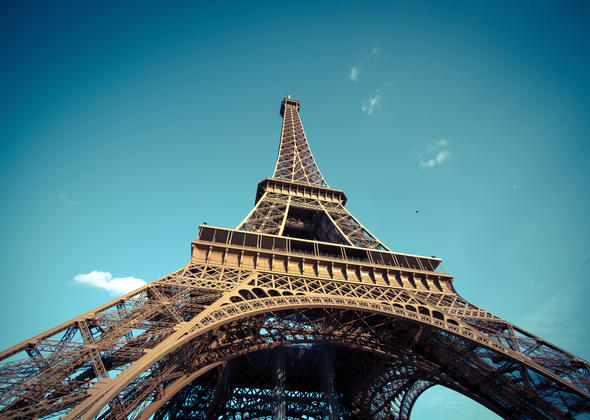 "Indiana and the Indianapolis metropolitan area has long been an important part of our route network and we are honored that Delta will be the first U.S. carrier to take Indiana nonstop to Europe," said Bob Cortelyou, Delta's Senior Vice President – Network Planning.

Delta is Indianapolis' leading global airline with service to 13 destinations and 37 peak-day departures and the only airline to offer a premium lounge, the Delta Sky Club. With the new service to Paris, customers from across the Hoosier State will have convenient, one-stop connections at Paris-Charles de Gaulle to more than 100 destinations in Europe, Africa, Middle East and India.

​"This new service is a great example of the strength of our trans-Atlantic joint venture and we look forward to providing a new economic link between the state of Indiana and Europe," said Dwight James, Delta's Senior Vice President – Trans-Atlantic.

"Indiana's pro-business reputation continues to grow and spread around the globe, and that's why securing a direct trans-Atlantic flight is so important," Indiana Gov. Eric Holcomb said. "This flight is a big win for our state's business community and for Hoosier travelers. I cannot wait to see that first Delta flight take off for Europe in just a few short months."

Delta's onboard experience between Indianapolis and Paris will be on Boeing 767-300ER aircraft, equipped with 25 fully lie-flat seats in Delta One, 29 seats Delta Comfort+ and 171 seats in the Main Cabin. Every seat has access to Wi-Fi, free personal in-flight seatback entertainment screens as well as power ports. Complimentary meals and beverages will also be provided in all cabins of service.

Delta's Indianapolis-Paris service will be available for sale beginning Sept. 23 and is scheduled to operate as follows:

Delta's history in Indianapolis goes back more than five decades. Today, Delta carries thousands of Hoosiers every day on frequent service across its global network via its hubs in Atlanta, Boston, Detroit, Los Angeles, Minneapolis/St. Paul, New York City, and Salt Lake City in addition to nonstop flights to Orlando, Raleigh/Durham and Cancun.