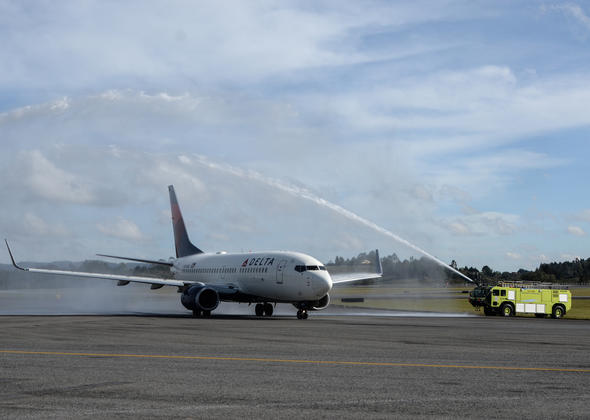 This weekend Delta marked the end of the year in Latin America with the inauguration of two new routes in Colombia and one in Brazil. 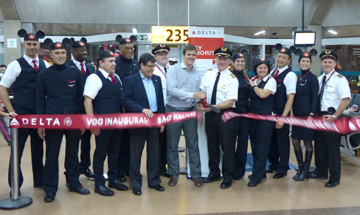 The routes from Atlanta to Medellin and Cartagena in Colombia, which began service on Dec. 19, have already received strong support from agency partners and are performing with sold-out flights in 2016. Delta has created alliances with local brands such as ProColombia to promote the new route, and the local team is working diligently to ensure the success of these new services.

"In the last four years, direct air connectivity between the United States and Colombia grew 28 percent,” said ProColombia President Maria Claudia Lacouture. “The beginning of Delta’s new direct flights to Cartagena and Medellin makes it easy for travelers to live their unique travel experiences, which will result in a positive impact on the local economy." 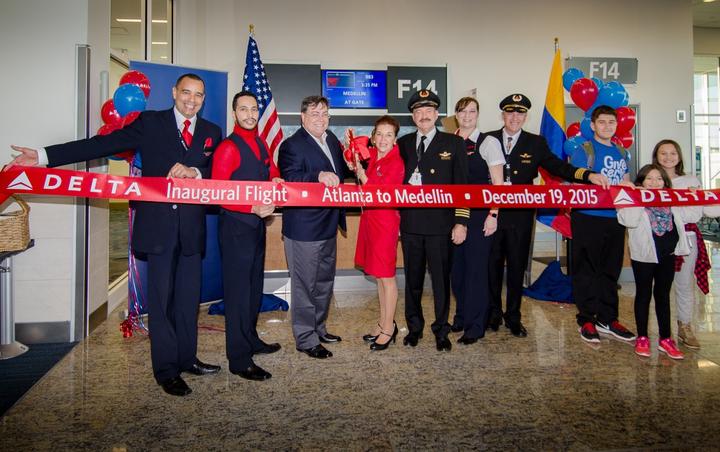 The first Delta flight from Sao Paulo to Orlando departed from Brazil on Dec. 20, opening up a fourth U.S. gateway to Brazilian travelers. Florida is a strategic destination for Delta, as it is the most popular family destination in the U.S. for Brazilians. Delta’s new service includes four weekly flights between the two cities and will include daily flights starting in March. Delta’s strategic alliance with GOL extends this service’s reach to 25 other destinations in Brazil, with seamless connections at the Guarulhos International Airport.

To celebrate its new routes, Delta held a dinner last week with a number of travel agencies and Florida partners in attendance, including Visit Orlando, Universal, Seaworld and Legoland.