ATLANTA, July 15 /PRNewswire-FirstCall/ -- Delta Air Lines (NYSE: DAL) has put hundreds of domestic and international destinations on sale for travel this fall, with savings on 21-day advance purchase tickets to many popular destinations.

*Additional taxes/fees/restrictions/baggage charges may apply. Fares are each-way. Round-trip purchase is required. See below for details.

*Additional taxes/fees/restrictions/baggage charges may apply. Fares are each-way. Round-trip purchase is required. See below for details.

Terms and Conditions: Fares shown available at delta.com. Tickets cost $20 more if purchased from Delta over the phone, $35 more at a Delta ticket counter or ticket office, and these amounts are nonrefundable. Tickets are non-transferable. Seats are limited. Tickets: For Domestic travel, tickets must be purchased at least 21 days prior to departure and for all travel tickets must be purchased no later than July 29, 2010. Travel Period: For travel to Beijing, Hong Kong, Seoul, Shanghai, and Sydney travel may begin on or after September 1, 2010 and must be completed by November 17, 2010. For all other travel, travel may begin on or after August 17, 2010 and must be completed by November 17, 2010. 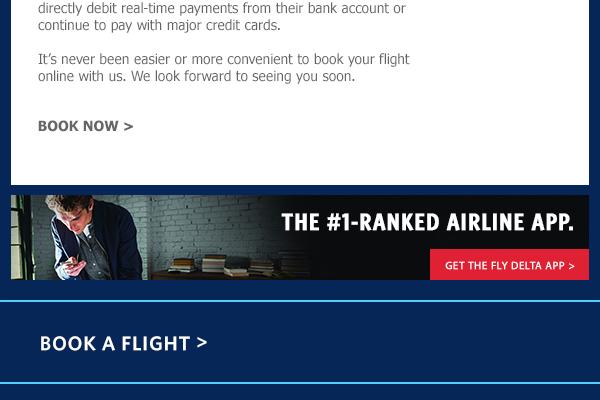 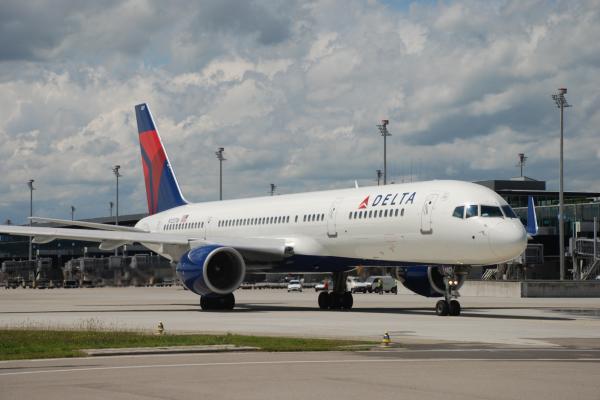