Delta's operations at London-Heathrow have moved fully into Terminal 3 to co-locate with joint venture partner Virgin Atlantic. Six Delta flights to Atlanta, Detroit, Minneapolis, Philadelphia and Salt Lake City have switched from Terminal 4 and join the five that already operate from Terminal 3 to New York-JFK, Boston and Seattle. 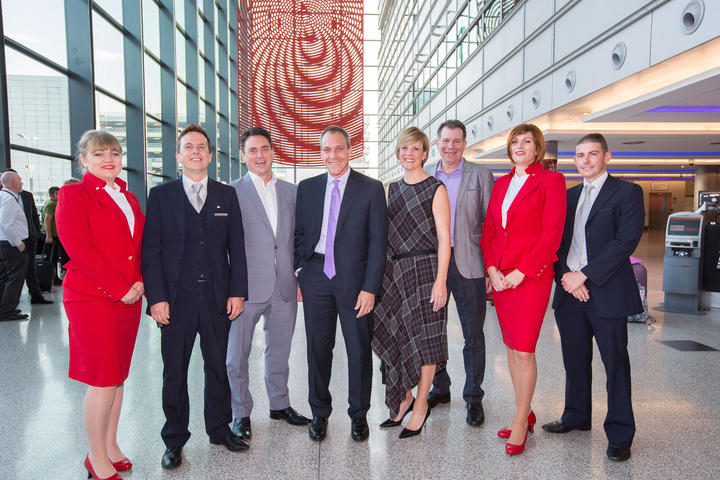 "A huge thank you to all of our employees involved in the planning and execution to make co-location day at Heathrow such a success. Having all our flights under one roof, alongside our terrific partners at Virgin Atlantic, really improves the entire customer experience,"  said Loeffelholz. "Not only does it remove any uncertainty about which terminal to go to, but it also supports customers in the event of any last-minute flight changes. This move will truly leverage the strengths of our partnership."

The switch brings Delta's Heathrow operations in line with those in New York-JFK's Terminal 4, Atlanta and Detroit, where Delta and Virgin are already co-located.

"Making co-location happen has really been a team effort, right across the company, and a culmination of a number of years of close work between Delta, Virgin Atlantic and Heathrow Airport," added Pieper. "Having both airlines under the one roof gives us a real competitive advantage in this important market and is a major milestone in our efforts to 'Win in London.' Thank you to the whole team for making this happen."