Delta named to 2016 Brands of the Year 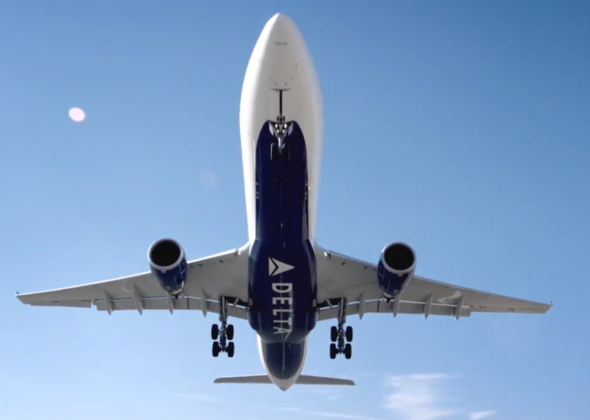 The Harris Poll named Delta Full Service Airline Brand of the Year in the travel category of its annual EquiTrend Study. The study reveals the strongest brands in a number of industries – including media, travel, finance, automotive, entertainment, retail and restaurants – based on consumer response.

The EquiTrend Brand Equity Index measures brands’ health over time based on three factors: familiarity, quality and purchase consideration. Brands ranking highest in the index are named Brand of the Year for their category.

According to The Harris Poll, more than 97,000 U.S. consumers assessed over 3,800 brands across nearly 500 categories this year.

The Harris Poll award is Delta’s second brand award in 2016. In February, Fortune named Delta to its Most Admired Companies list for the third straight year. Delta came in at No. 30 on the list, up nine spots from No. 39 in 2015. Delta was also named Fortune’s Most Admired Airline after coming in at No. 1 on the airline industry list for the fifth time in the past six years.