Delta named among the 'Best Workplaces in Southern California' 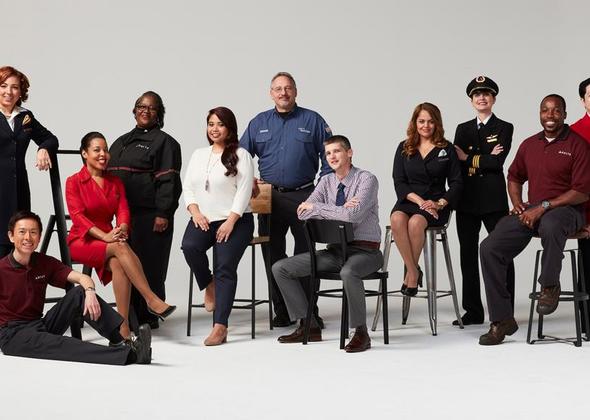 Delta has been recognized as one of the Best Workplaces in Southern California by research and consulting firm Great Place to Work, in partnership with Fortune magazine.

The ranking considered more than 103,000 surveys from people in a wide range of industries, gauging more than 50 factors that shape employees' experience at work. Delta took the 15th spot on the list of 25 large companies and is proud to employ such a talented team in this dynamic region. 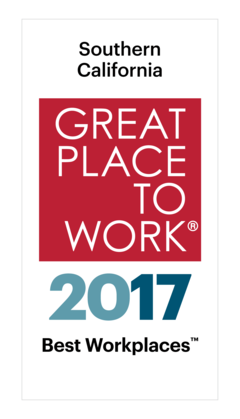 "Good customer service can only happen when employees feel respected, taken care of, and celebrated," said Ranjan Goswami, Delta's Vice President​ – West.  "We're proud of our culture at Delta and our growth at LAX, which is more than any other airline since 2009. None of this is possible apart from the commitment and passion of our people."

The camaraderie and teamwork at the Best Workplaces help set them apart from their competitors. An average of 94 percent of employees at the winning organizations say customers would rate their service as "excellent". At the same time, 95 percent are proud to tell others where they work, and even more describe their colleagues as friendly.

"The Best Workplaces in Southern California are not only fun and caring places to build a career. Our research shows that outstanding employers also enjoy more equitable organizations, high trust in management and faster revenue growth," said Michael Bush, CEO of Great Place to Work.

Delta today is a significant community partner in Southern California, serving as the Official Airline of the Los Angeles Lakers, Los Angeles Kings, STAPLES Center, UCLA and the Rose Bowl. Delta and Aeromexico this year also announced that they will be the official airline and marquee founding-level original supporters of Los Angeles Football Club, the city's new Major League Soccer franchise.

Since 2009, Delta has been the fastest-growing carrier at LAX, with nearly 180 peak-day departures to nearly 70 destinations. Delta will add service to Mexico City from LA in December. In April, the airline launched daily nonstop service to Washington–Reagan Airport – becoming the only airline to offer flat-bed seats in the front cabin on that route – and Delta's joint venture partner Virgin Australia began service five days per week to Melbourne on a Boeing 777-300ER. Virgin Atlantic launched a third daily round-trip flight on a Boeing 787-9 Dreamliner between LAX and London-Heathrow this summer. In 2016, the airline launched five daily flights from LAX to Denver International Airport, a key route for business travelers in Los Angeles; expanded the Delta Shuttle to include Los Angeles-Seattle and Seattle-San Francisco in addition to Los Angeles-San Francisco; and increased service to both New York-JFK and Seattle to 10 daily flights. 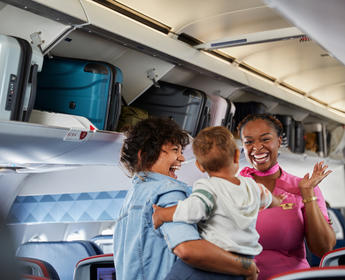