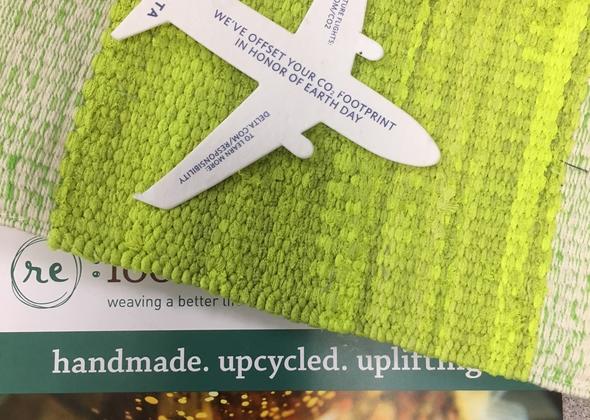 Delta is offsetting carbon emissions on all domestic travel into and out of six major airports with high corporate travel demand today as part of its effort to contribute to positive environmental change. 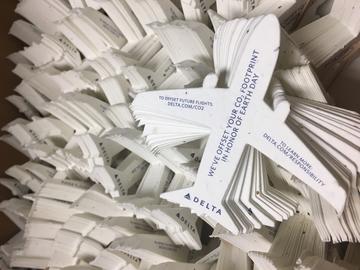 More than 100,000 corporate and leisure customers travelling through Boston, Los Angeles, all three New York-area airports and Seattle today will be accounted for through the Delta program that calculates the emissions per customer, then invests in offset projects around the world that reduce emissions while having social benefits.

Delta estimates it will buy 30,000 carbon offsets for travel today, compared to about 1,000 during a similar day in 2016, taking into account flight routes and aircraft type. A carbon offset is a reduction in emissions of carbon dioxide in order to offset an emission made elsewhere.

One of five projects Delta will invest in to offset its emissions today is the Florestal Santa Maria project, which promotes improved forest protection in the Mato Grosso region of Brazil. With the help of the local authorities, Florestal Santa Maria supports the community through reforestation and conservation education.

Three other community-conservation offset projects being supported: the Guatemala Rubber Tree project, the Kariba REDD+ project in Zimbabwe and Isangi REDD+ project in the Democratic Republic of the Congo. All were selected for their ability to help reduce emissions and their focus on social responsibility.

For April, Earth Month, Delta is also offsetting company business travel for the airline’s employees. The initiative, which is expected to result in more than 12,000 carbon offsets purchased, will support two additional projects in Brazil.

Launched in 2007, Delta’s carbon offset program is the first of its kind offered by a U.S. carrier, and represents just one of the airline's many efforts to change the environment for the better.

Delta has put into place sustainable sourcing for textiles, developed “farm-to-tray table” meal service, built houses from the proceeds of in-flight recycling and implemented numerous fuel-saving initiatives on the ground and in the air.

Customers can offset their future travel and learn more at delta.com/co2. 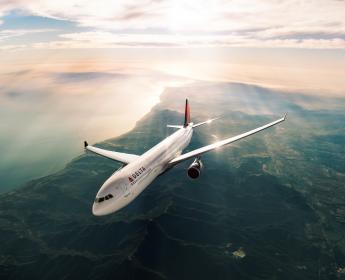 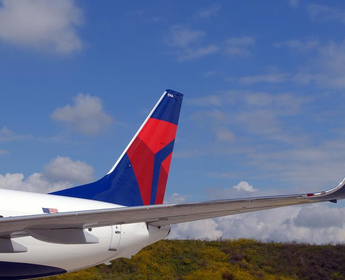