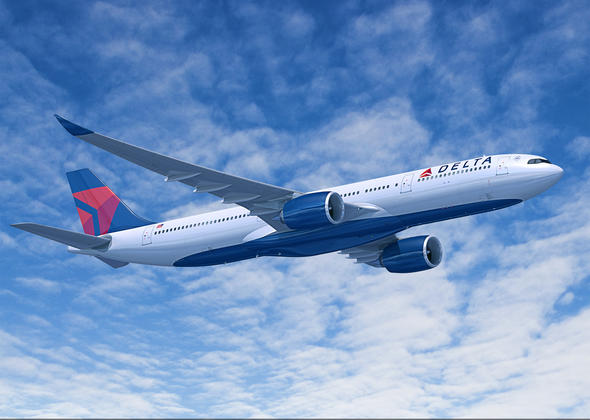 Delta Air Lines is adding 10 Airbus 330-900neo aircraft to its fleet under an agreement with Airbus and Rolls-Royce, expanding its order of the next-generation widebody jet from 25 to 35. The first delivery of the state-of-the-art aircraft, which is powered by next-generation and fuel-efficient engine technology, is expected next year. 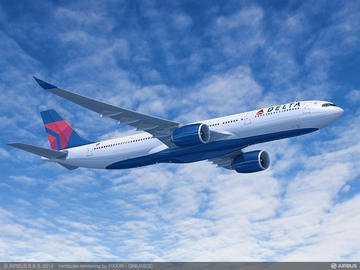 These changes are consistent with Delta’s long-term philosophy of investing 50 percent of operating cash flow back into the business, West said.

Simultaneously, Delta has agreed to terms with Airbus to reduce its near-term A350-900 purchase commitment to a total of 15 aircraft from 25. The 10 previously on order A350 aircraft have been deferred to 2025-26 with certain flexibility rights including the right to convert these orders to A330-900s.

“The A350 has been a great success for our customers and our business,” West said. “A fleet of 15 of these world-class aircraft is the right current fit for Delta’s industry-leading global network, operational reliability and award-winning products and services.”

In addition, Delta plans to retire older Boeing 767-300ERs in the years ahead as the aircraft reach the end of their serviceable life cycle.