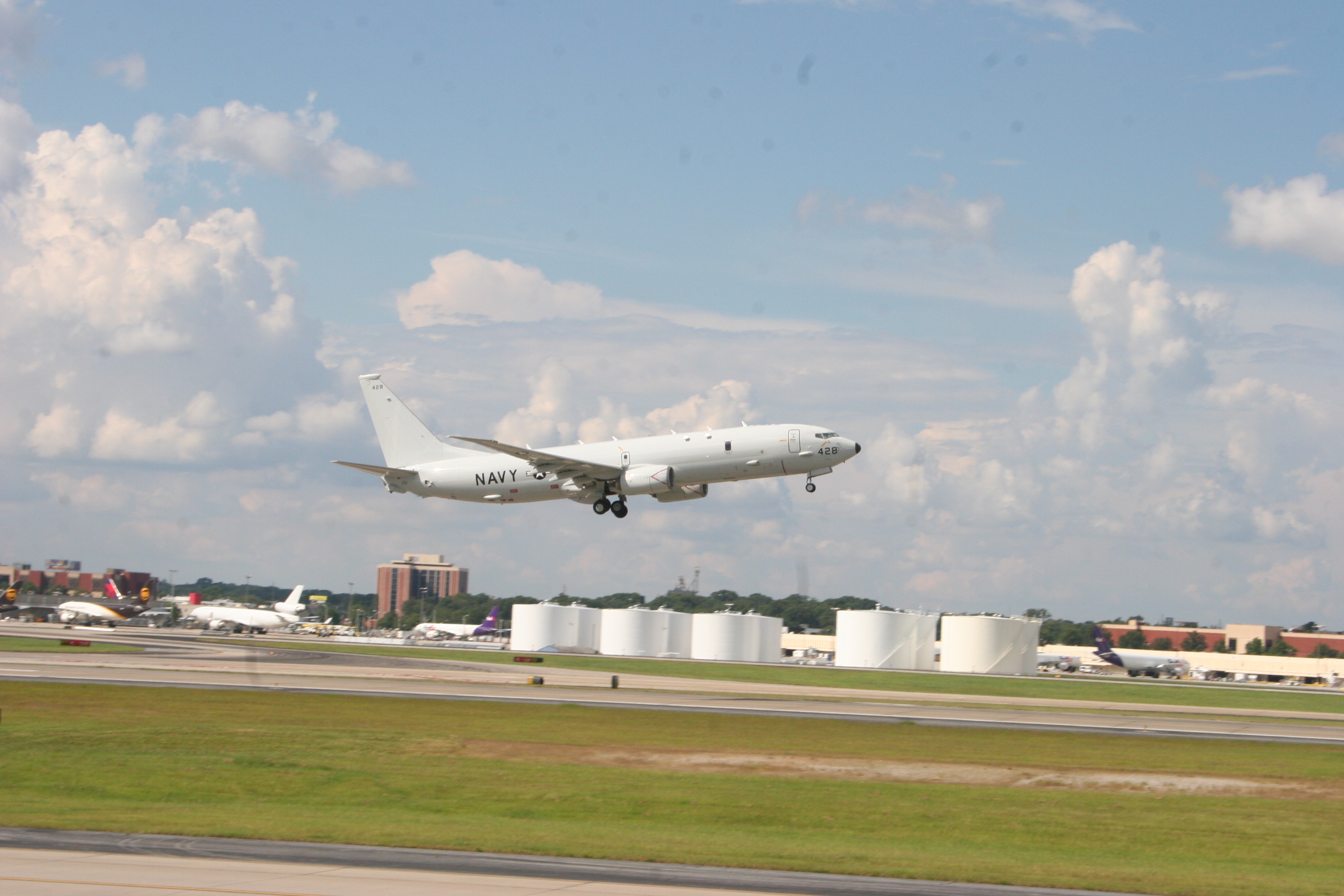 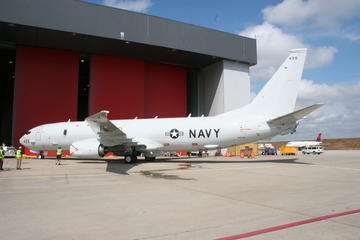 ​Through an agreement with Boeing, Delta is providing airframe and engine maintenance on the U.S. Navy P-8A Poseidon fleet at its nearly 2.7 million square feet facility in Atlanta.

As the largest aviation maintenance group in North America, Delta TechOps provides best-in-class maintenance and repair work for more than 850 Delta aircraft as well as maintenance service to more than 150 other third-party customers, including the U.S. military.

"Delta people have a long-standing history of supporting the military, and Delta TechOps is proud to play a part in supporting the U.S. military through our maintenance service," said Don Mitacek, S.V.P. – TechOps. "It's really remarkable to see so many passionate TechOps employees, who are veterans from all branches of the military, work on the P-8A fleet and use their knowledge and skills to provide exceptional service."

The P-8A, a Boeing 737 derivative, is used primarily for anti-submarine warfare, anti-surface warfare and maritime patrol missions. To date, TechOps employees are already working on a handful of P-8A aircraft, with the first "fleet" aircraft –aircraft currently used for missions– having completed maintenance, repair and overhaul in mid-September. During the next 6 years, the airline will provide maintenance work on P-8A aircraft.

"Delta is also working with the Department of Defense to provide commercial best practices to maximize their efficiencies, working together to improve aircraft reliability and availability across the entire enterprise," said Kurt Vogel, General Manager – Military and Government programs, who is also a retired Brigadier General.

Supporting active military and veterans is core to Delta's values. About 3,000 Delta employees are members of the U.S. Armed Forces and approximately 10,000 veterans are employed at Delta – with 75 percent of those employed at TechOps.

Joe Castillo, a former aircraft Lead in TechOps, is one of the many veterans who worked on the P-8A.

"I joined the Navy in 1974 and flew in P-3 aircraft as an air crewman and radio operator," he said. "I really learned how to work on airplanes in the Navy, and it's great to have the opportunity to work on the P-8A now at Delta. It's interesting because this is really the first time Delta has supported the Navy with this level of maintenance, so it's challenging. But our team does whatever we can to get the job done and provide the best level of service."

As a 38-year Delta veteran, Joe recently retired from the airline at the end of October.

"It's kind of ironic that at the end of my career with Delta, I'm working with P-8A aircraft – which really have the same missions as the P-3 aircraft that I worked with nearly 40 years ago in the Navy," he said. "It's really kind of cool that I'm ending my career pretty much the same way it began."

In addition to providing maintenance service to U.S. military aircraft, Delta is committing to supporting active military and veterans.

As part of its annual giving, Delta is committed to invest one percent of its net income into the communities where employees live, work and serve. As part of these efforts, Delta supports the Congressional Medal of Honor Foundation, Fisher House Foundation, Luke's Wings, Marine Toys for Tots, Serving Our Troops, the USO and airport military lounges, including the Freedom Center in Detroit and the Minnesota Armed Forces Service Center. ​

Throughout the year, Delta gives customers an opportunity to support the military by donating miles through SkyWish to Fisher House Foundation Hero Miles and Luke's Wings, providing air travel to injured, ill or wounded service members and veterans, along with their families. Delta and SkyMiles Members have donated more than 212 million miles to these organizations.

Delta employees can also volunteer as a part of the Honor Guard, a group that meets incoming flights and pays respect to those who have made the ultimate sacrifice for their country or become a member of VEN, the airline's Veterans Employee Business Resource Group, which serves as a resource for members by fostering a diverse, inclusive workplace aligned with Delta's core values. 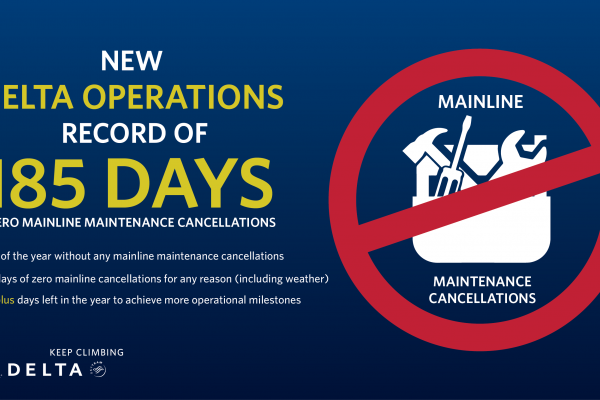 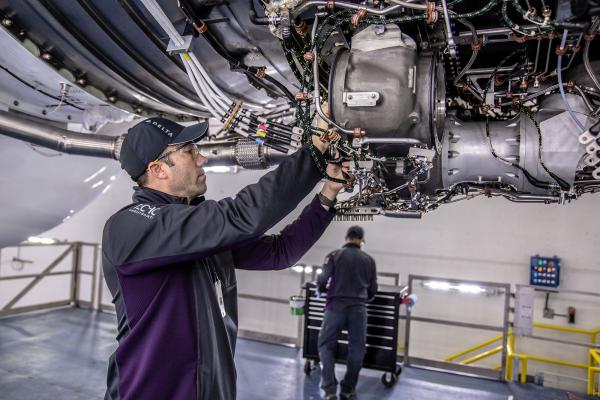 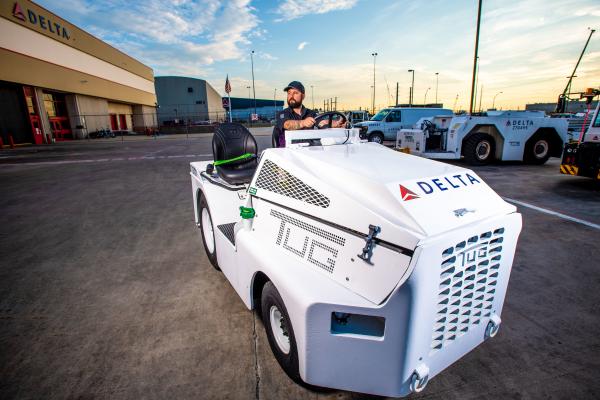 A new set of wheels: How Delta employees engineered a better bag tug 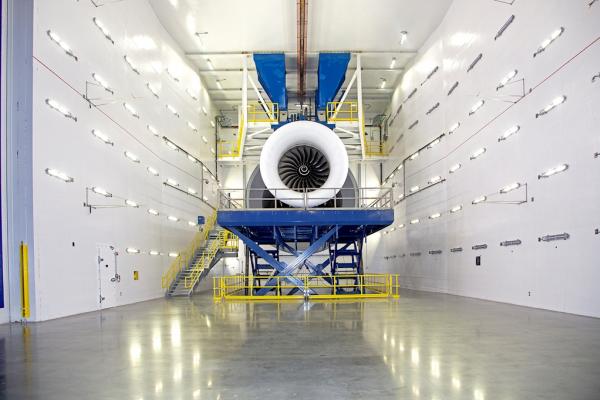 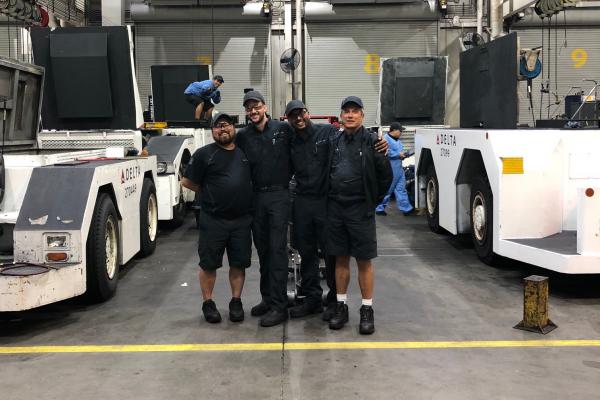 Go behind the scenes on Instagram with a Ground Maintenance Technician