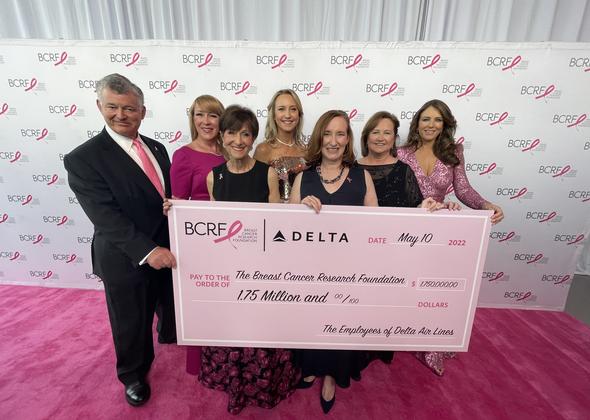 Download
This year, Delta people raised $1.75 million to support the Breast Cancer Research Foundation. Since 2005, Delta employees, customers and their friends and families have raised over $20 million for BCRF. The collective contributions have funded the vital work of 87 different research projects over the years in the pursuit of eradicating breast cancer.
DELTA NEWS ON THE GO. Subscribe and follow.

Editor's note: This article has been corrected to reflect the correct sum raised since Delta's BCRF partnership began in 2005. That figure is $21.75 million, not $25.75 million.

This year, Delta people raised $1.75 million to support the Breast Cancer Research Foundation – a culmination of fundraising efforts and contributions from colleagues, customers, friends and family members through the Carrying Us Closer to a Cure effort. Delta has now raised $21.75 million for BCRF since the partnership began in 2005.

Employees who raised the most for the cause this year, either through on-board or online donations, were honored Tuesday at BCRF's Hot Pink Party in New York City and presented the donation to BCRF alongside Delta leaders.

Anna Botha-Roberts, an Atlanta-based flight attendant, raised $23,155 and has been the top fundraiser for six years. "This is a disease that affects all of us," Botha-Roberts said. "We all have mothers, daughters, sisters and even male relatives who have been affected. It is a cause that I really believe in. If I did not believe in it, I would not work so hard." 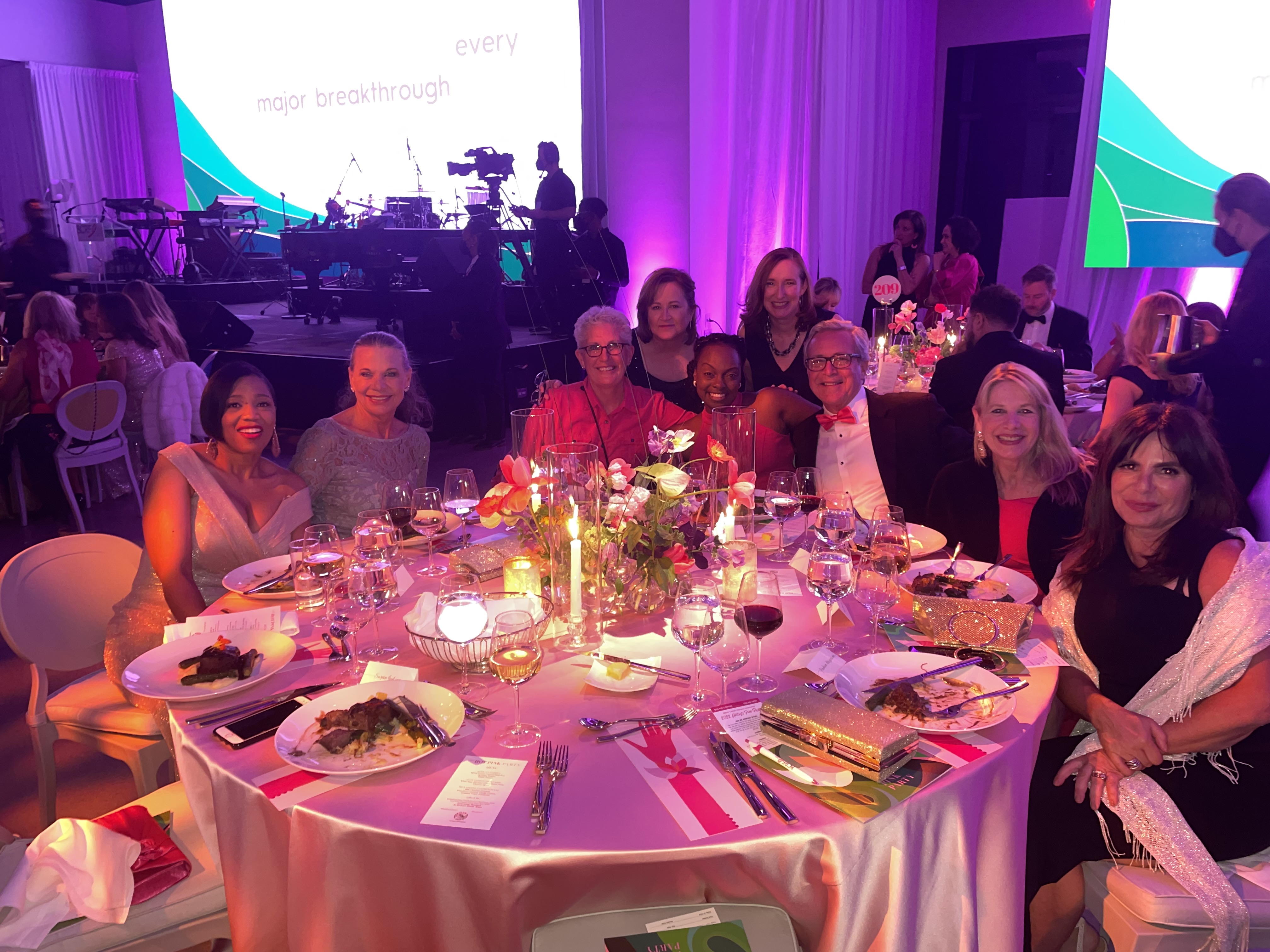 "At Delta, we don't just talk about investing in community — we actually do it," Manion Taylor said. "People rally around the cause and give to this amazing organization that influences all of us. I've always been a supporter, but this year it takes on a whole different meaning for me. I saw the direct impact of the work we do."

This fall for Breast Cancer Awareness Month, Delta will be bringing back our "Breast Cancer One" employee survivor flight, which will fly 150 survivors, unsung heroes and crew members on the iconic Pink Plane from Atlanta to Salt Lake City. There, passengers and crew members will be treated to an evening at the Grand America Hotel.

The collective contributions from Delta employees, customers, and their friends and families have funded the vital work of 87 different research projects over the years in the pursuit of eradicating breast cancer. Donations to the cause can be made through Delta’s BCRF website.

BCRF is a nonprofit organization committed to achieving prevention and a cure for breast cancer. It provides critical funding for cancer research worldwide to fuel advances in tumor biology, genetics, prevention, treatment, metastasis and survivorship. Since its founding in 1993 by Evelyn H. Lauder, BCRF has raised more than half a billion dollars for lifesaving research.