Shah, 41, will continue to lead Delta's cargo division, overseeing the company's nearly $1 billion freight and mail business. His promotion from vice president to senior vice president acknowledges the company's commitment to continuing to build a world-class cargo business that leverages the size and scope of Delta's global network. He will continue reporting to Delta President Ed Bastian.

"Neel has transformed Delta's cargo division into one of the world's most extensive cargo operations, with industry-leading processes and technology to serve our customers," said Delta Chief Executive Officer Richard Anderson. "Under his leadership, the Delta Cargo brand has moved from being one among the pack, to being a respected industry leader."

Shah joined Delta in January 2008 from United Airlines Cargo where he served as vice president – Sales and Marketing. He serves on the Air Transport Association's Executive Cargo Council, the SkyTeam Cargo Executive Board, and is an executive appointee of Gov. Sonny Perdue to the Georgia State Workforce Investment Board and the Georgia Department of Transportation Private Sector Advisory Committee. Shah holds a Master of Business Administration from Columbia University and a bachelor's degree from Swarthmore College.

"Chris' promotion to senior vice president not only reflects the tangible results he has delivered, but also the leadership he has shown in effectively managing Delta's more than $15 billion global supply chain for goods and services," Anderson said. "He has maintained a diligent focus on overseeing Delta's vendor partnerships with suppliers large and small around the globe."

Before joining the supply chain management team, Collette held positions of increasing responsibility at Northwest Airlines since 1990. Collette serves as a board member for Aeroxchange, Delta's e-commerce provider, and is a board member of the Crohn's and Colitis Foundation of America. Collette received a bachelor's degree in finance from the University of St. Thomas. 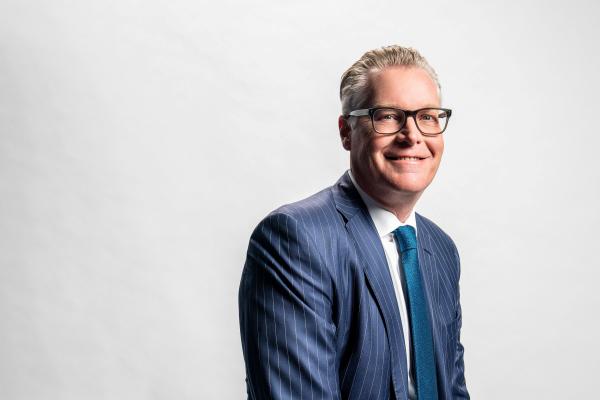