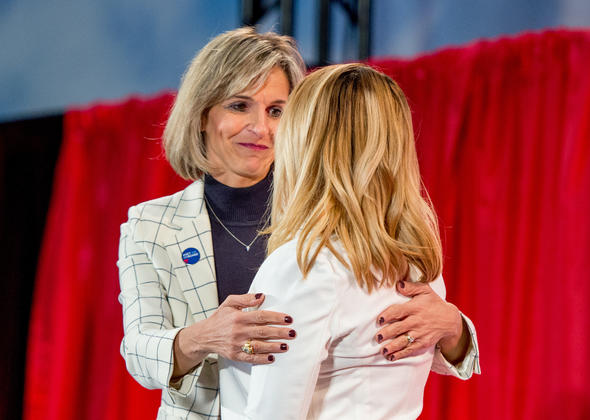 As the leading airline in the fight against exploitation, Delta Air Lines has now provided more than 100 flights to help transport trafficking survivors and victims through SkyWish, a mileage donation program, in partnership with Polaris. Today, Delta is also contributing an additional $1.5 million to Polaris in continued support of the organization and National Human Trafficking Hotline, which connects victims and survivors of sex and labor trafficking with services to get help and stay safe. 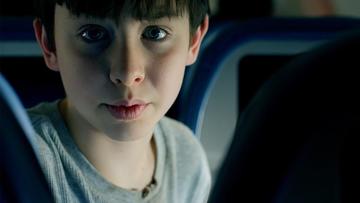 Today's contribution will support the organization for the next three years, and follows a $1 million contribution the airline provided in 2017, making Delta's total investment in the resource $2.5 million. In addition to helping Polaris conduct critical human trafficking data analysis that supports anti-trafficking efforts across the United States, the funding will help ensure the National Hotline has enough staff to respond to the 200-300 contacts made daily.

"The problem of human trafficking has to be aggressively combatted from every angle, and for Delta that means getting our nearly 200 million customers and 80,000 employees onboard in the fight.  We all have a role to play and can make a difference."

Delta's partnership with Polaris has prompted a number of initiatives since it began 2017. This year, the airline developed an in-flight video played on all aircraft equipped with seatback screens during Human Trafficking Awareness Month in January. Delta also supports trafficking survivors in re-entry by offering apprenticeships to provide mentorship and career development skills. Delta received survivor input through Polaris to create a custom training for its employees, and has trained 66,000 Delta employees so far to identify and report human trafficking.

How You Can Help Fight Human Trafficking

SkyMiles Members can donate miles to Polaris to help transport survivors, connect them to safety, or provide critical care. Over 6 million miles have been donated thus far between Delta and our customers. Stories of survivors who have received flights:

"We couldn't be prouder to partner with Delta Air Lines and its team of employees dedicated to helping us combat human trafficking," said Bradley Myles, CEO of Polaris. "From helping us ensure there are staff available to answer calls on the National Hotline to encouraging Delta customers to donate miles so we can help survivors get home after a trafficking situation, Delta's work continues to lead the way."

To join Delta and #GetOnBoard, learn the signs of human trafficking. Save the National Hotline information to report and tips from your phone by calling 1-888-373-7888 or texting 233733. Donate miles at Delta.com/SkyWish.