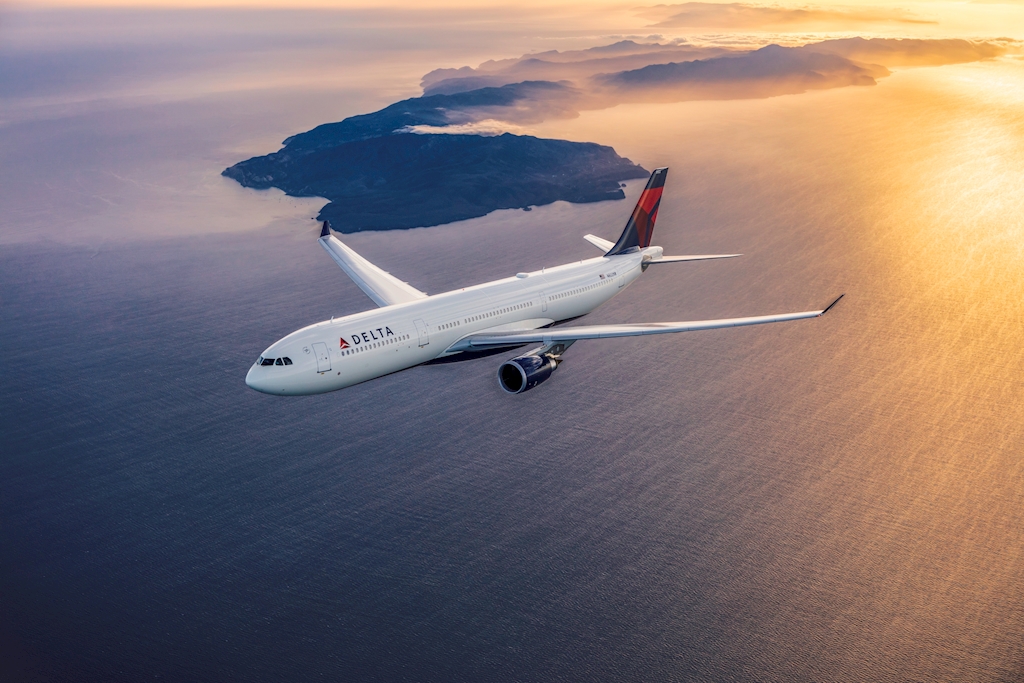 Delta Air Lines has again earned a spot among the world's leading brands after being named today as one of Fortune magazine's Most Admired Companies for the fifth consecutive year.

Among its competitors, Delta was named Fortune's Most Admired Airline, rated No. 1 on the industry list for the seventh time in the past eight years. 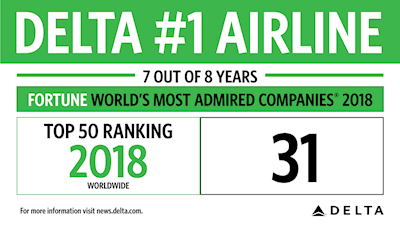 Delta CEO Ed Bastian credited the award to the dedication of the airline's 80,000-person workforce. "Your hard work has earned Delta a reputation for world-class customer service, unmatched operational excellence and a culture that puts people first," he wrote in a memo to all employees.

Each year, Fortune surveys executives and directors across all industries to rank the companies they most admire in nine areas such as innovation, people management and financial soundness, as well as an overall reputation. Fortune editors compile the data and publish a list of the top 50 Most Admired Companies. Delta is ranked No. 31 this year. 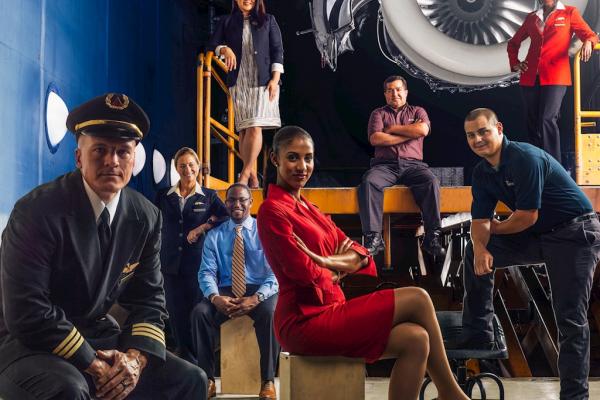