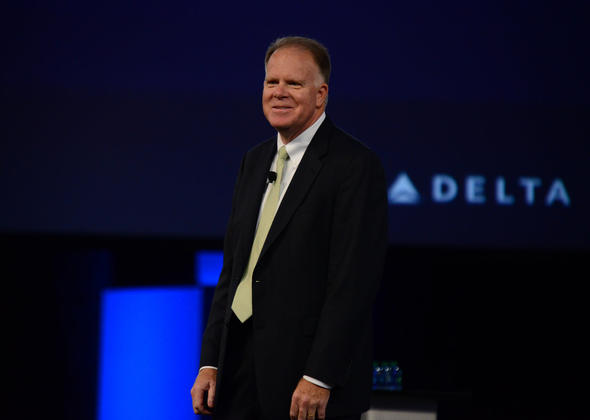 By Thursday afternoon it had been more than 130 hours and roughly 25,000 flights since Delta and its six regional partner airlines last canceled a flight, delivering 2.2 million customers to their destinations.

“What Delta people have done this month and throughout the summer has been nothing short of incredible,” Gil West, Delta’s Senior Executive Vice President and Chief Operating Officer, told employees Thursday. “The Delta team rallied to repair the brand nick we experienced with the IT outage by immediately rebounding to industry-leading performance and delivering the reliability our customers expect from us. It’s been an incredible and unprecedented comeback.” 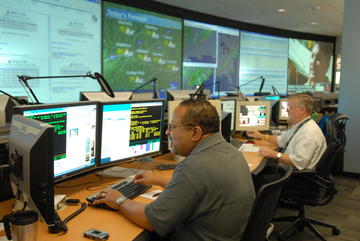 The solid five days of cancel-free operations on both mainline and regional flights, dubbed “brand days” by Delta, brings the total number for the year to 37.1 By comparison, Delta in 2015 led the industry with 11 for the full year.

Meanwhile, Delta’s domestic mainline operation was in the midst of a now 10-day streak in which more than 91 percent of flights had arrived within 14 minutes of the scheduled arrival time—the Department of Transportation’s definition of on-time.2 It’s the longest on-time arrival streak during the busy summer months in the airline’s history.

“Our customers are crisscrossing the globe without disruption because of the hard work of Delta people worldwide who take reliability, safety and operational excellence to heart,” said Sue HamreSmith, Delta’s Director—Operations and Customer Center Brand Management. 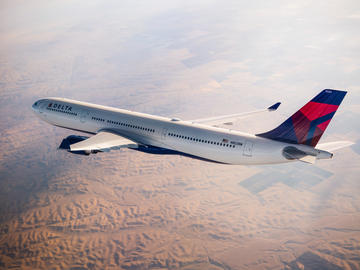 It’s yet another solid operational streak under the airline’s belt, adding to several similar records scored so far this year and ahead of the Labor Day weekend, which signals the official end of the busy summer schedule. Delta in May went 16 full days without a mainline cancellation and just over six days without a combined mainline and regional cancellation. Year-to-date, Delta has notched 148 days without a mainline cancel—the airline was at 84 by this time last year and 161 for the full year in 2015.2

Employees in a social media video this week reaffirmed their commitment to reliability following the technology outage earlier this month. “Being reliable is what we’re all about at Delta. It’s who we are,” they said.

[1] Based on Delta’s internal statistical reporting of Delta and Delta Connection operated flights scheduled between Aug. 27-31.

[2] Based on Delta’s internal statistical reporting of Delta-operated flights scheduled between Jan. 1- Aug. 31, 2016.