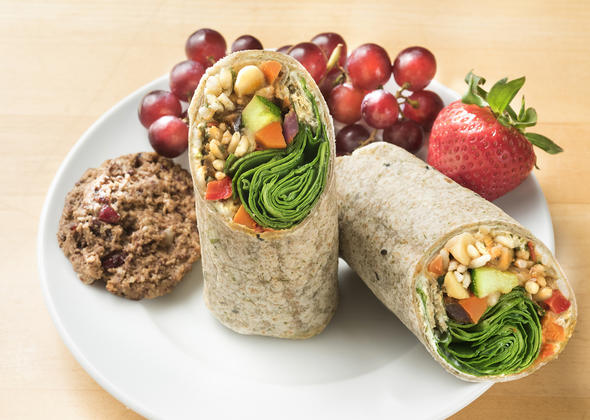 Delta is tripling choices for customers on its 12 domestic coast-to-coast routes that offer free meals in the Main Cabin as part of the airline’s focus on offering continuous refreshes and more options for travelers. 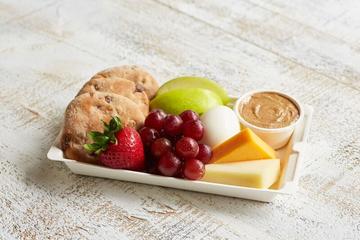 Delta will increase the variety of complimentary meal options by offering distinct breakfast, lunch and dinner menus that vary on eastbound and westbound flights. This enhancement will increase the total number of meal options offered on these routes from six to 18. The airline previously offered three meals on a flight depending on the time of day and direction.

Highlights from the menus include a cheese plate with cheese from the popular Murray’s Cheese store in New York City, a Luvo Harissa Roasted Veggie Wrap, a Greek Meze Plate, a Beef Pastrami Sandwich and a Sesame Noodle Salad. 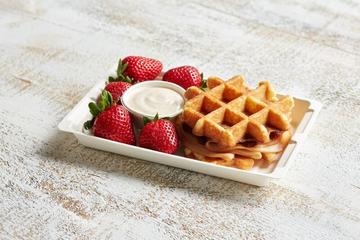 “We are extremely focused on creating an unparalleled Main Cabin experience for our customers, which was amplified by rolling out free meals in 12 markets,” said Allison Ausband, Delta’s Senior Vice President – In-Flight Service. “Our goal with refreshing our free Main Cabin meal menus is to offer more choice to customers to satisfy different cravings and preferences, while continuing to offer fresh and healthful options.”

Delta introduced free meals in the Main Cabin on some of its longest domestic flights earlier this year. Beginning in March, Delta began offering complimentary meals in the Main Cabin on flights between JFK and LAX/SFO. In April, the airline expanded complimentary meals to 10 other major domestic markets from Seattle, New York, Boston and Washington, D.C. including flights between:

Delta’s complimentary meal program features a variety of options for customers depending on the time of day of their flight. For overnight flights, customers are offered a breakfast bar during the pre-arrival beverage service.

In addition to offering free and continuously refreshed Main Cabin meals, Delta has recently made other enhancements in the Main Cabin as part of its multi-billion dollar investment in the customer experience including upgraded Main Cabin snacks, the addition of sparkling wine, enhanced blankets, refreshed Flight Fuel food-for-purchase options and free in-flight entertainment as well as rolling out the Delta One transcontinental experience on flights between DCA-LAX and BOS-SFO. Main Cabin customers on long-haul international flights are also treated to complimentary beer, wine and spirits for customers 21+ and sleep kits.