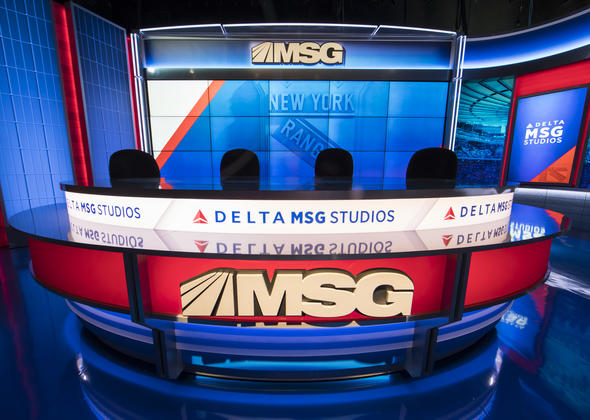 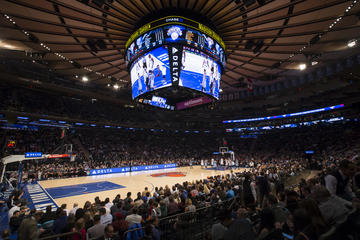 "As New York's No. 1 airline, Delta is proud to support the iconic institutions, passions and pursuits that are meaningful to those who live in and visit this city," said Tim Mapes, Delta's Senior Vice President and Chief Marketing Officer. "Our sponsorship of Madison Square Garden, the world's most famous arena, complements the deep investments we're also making in New York's airports to offer world-class facilities and a global route network for residents and visitors alike."

As part of the renewed partnership, MSG and Delta will work together on a digital content platform with pieces customized around the Knicks, Rangers, Christmas Spectacular and the Concert Series at Madison Square Garden to amplify key activations and extend the partnership's reach beyond events at MSG venues. This will include short-form video features and longer-form content series that will run across various MSG and Delta-owned marketing and media channels.

"Throughout our association with Delta Air Lines, we have seen firsthand how our collaboration has offered elevated experiences and benefits for our respective customers – it has been a true partnership in which we have both found tremendous value," said Ron Skotarczak, Executive Vice President, Marketing Partnerships, The Madison Square Garden Company. "We couldn't be happier that this relationship will not only continue for many more years, but also, as we enter this next phase, that we will be partnering with Delta on innovative new opportunities to showcase the best of each of our brands."

The Boston Calling Music Festival – New England's premier music festival – includes the Delta Blue Stage, where a variety of musical performers will perform through the acclaimed weekend festival. Delta will receive on-site promotion, hospitality events and digital activation, including a content series, leading up to and throughout the festival. Delta is also expanding its partnership with MSG Networks as the new title owner of the Delta MSG Studios, to be unveiled this season. The airline will continue to hold a dominant position across live game coverage of the Knicks, Rangers, Devils and Islanders.

Delta will continue to be the entitlement partner of the Delta Sky360 Club at Madison Square Garden; LED messaging will be on display during all Knicks, Rangers and Liberty games; and Delta will continue to display courtside LED signage throughout the Arena for all Knicks and Liberty games, dasher board signage during Rangers games, GardenVision features during Knicks and Rangers games, in-arena LED ribbons during entertainment events, and outdoor signage around MSG.