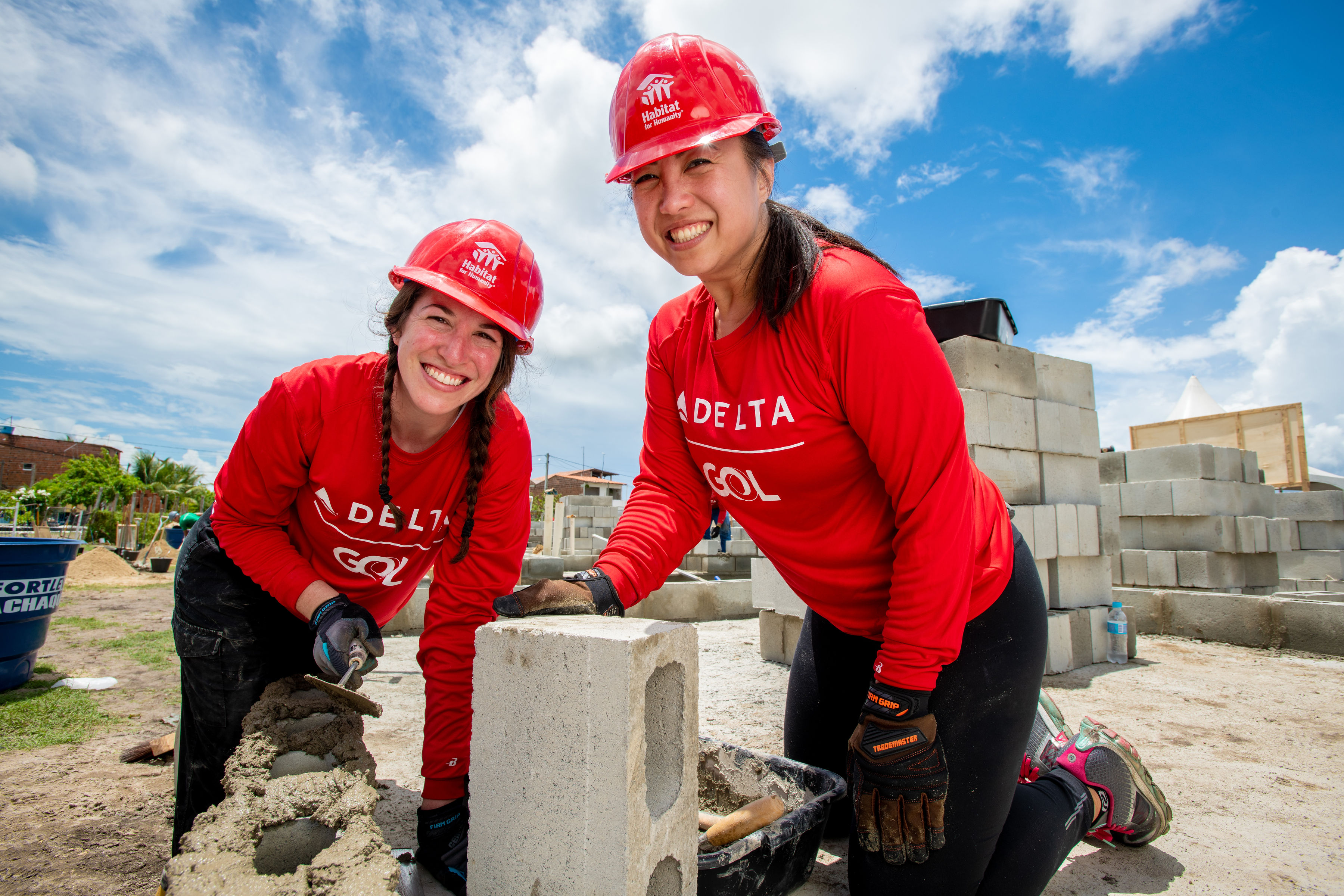 The results are in: Delta Air Lines has been named to Corporate Responsibility (CR) Magazine's annual 100 Best Corporate Citizens ranking, recognized for outstanding environmental, social and governance transparency and performance amongst the 1,000 largest U.S. public companies.

"Part of better connecting the world involves better protecting it. The 80,000 members of the Delta family are having a global impact as we find new ways to preserve our world while better serving all those in it," said Tim Mapes ­­– Chief Marketing and Communications Officer, Delta Air Lines.

Delta was the only airline to make the top 10 percent of the list. Weeks ago for Earth Day, Delta offset carbon emissions of over 300,000 customers, buying almost 50,000 carbon offsets in one day. It's one of the ways Delta puts its values in action, through core commitments to sustainability, diversity and inclusion and community engagement.

The 100 Best Corporate Citizens ranking is based on 134 total corporate disclosure and performance factors in seven categories: climate change, employee relations, environment, finance, governance, human rights, and stakeholders and society. Every company in the Russell 1000 is ranked and research is conducted by Institutional Shareholder Services based on information from publicly available resources rather than questionnaires or company submissions.

Delta was also honored with the Vision For America Award by Keep America Beautiful in 2017, recognized with Captain Planet Foundation's Superhero Corporate Award in 2018, named to the FTSE4Good Index for four consecutive years, included in the Dow Jones Sustainability North America Index for eight consecutive years, honored as a member of the The Civic 50, given an honorable mention in Fast Company's 2019 World Changing Ideas Awards and named one of America's 100 most sustainable companies, according to an in-depth Barron's study.

"U.S. corporate leadership matters more than ever to drive progress on environmental and social topics like climate change," said Dave Armon, CEO of 3BL Media, which publishes CR Magazine. "Transparency and public commitments make corporate responsibility and sustainability programs stronger. We congratulate those honored on this year's ranking for their commitment to the triple bottom line." 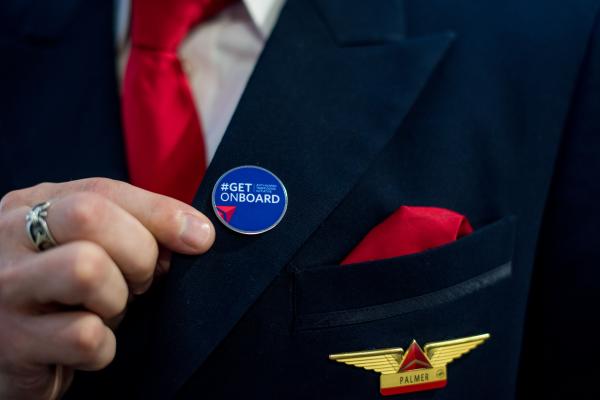 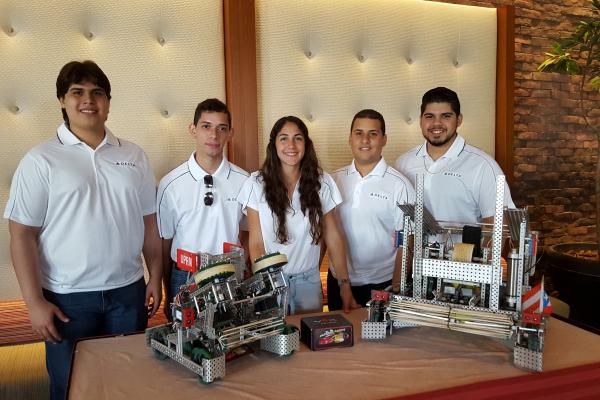