On a cold winter evening in January 2007, Delta employees gathered outside of Hartsfield-Jackson Atlanta International Airport as the airline illuminated its iconic ‘Fly Delta Jets’ sign for the first time in years as the airline worked through bankruptcy.

“It was the same day that we found out that the creditors were going to reject the US [Airways] hostile takeover and stay with Delta and invest in the people of Delta to let us out of the bankruptcy,” said Ed Bastian, who officially became Delta’s CEO on Monday. “We relit the light, we celebrated our freedom, and it was a great evening.”

The re-illumination of the iconic sign was a simple but symbolic gesture that lives on in the memories of Delta people, who bore scars of bankruptcy and a hostile takeover attempt but who bear even more pride for their airline.

Now, the story will live on in the archives at the Library of Congress in Washington, D.C., as Delta, an airline that has forged millions of connections around the world, is partnering with StoryCorps, a nonprofit organization whose mission, similarly, is to build human connections by preserving and sharing remarkable stories.

“In our deep history of preserving human stories, Delta is one of the few brands mentioned organically by the people we recorded,” said Dave Isay, Founder of StoryCorps. “It’s a testament to the impact the Delta culture and its travel experience can have on our society. We are so excited to be working together and have high hopes for the stories that come out of this partnership.”

Delta and StoryCorps kicked off the first phase of the partnership in April, when StoryCorps’ MobileBooth came to Delta’s General Offices in Atlanta to record Delta employees’ personal accounts reflecting the airline’s culture, mission and values. The partnership will expand to include stories from Delta customers, and Delta will also share StoryCorps’ larger collection of interviews in-flight through Delta Studio.

“We share with StoryCorps a mission to build human connections around the world and are excited to further our mission by sharing employee and customer stories through the StoryCorps lens as well as sharing stories with our 180 million annual customers in-flight through Delta Studio,” said Julieta McCurry, Delta’s Director – Marketing Communications. “We never take for granted the distinct privilege we have of being part of the formative, meaningful moments in the lives of our employees and customers, and with gratitude to them, we share these intimate interviews that show who we are and the culture and values for which we so proudly stand.”

The first interview is a conversation between Bastian and Glen Hauenstein, who also assumed his role as Delta’s President on Monday. Their conversation reflects the paths that led them to Delta, what it took to ‘breathe new life’ into the airline during its darkest hour, and the transformative career moments that have helped shape the airline Delta is today.

From the illumination of the Fly Delta Jets sign, to Delta’s annual breast cancer survivor flight, stories of Delta are many. The StoryCorps interviews tell stories of triumph and tragedy, of love, life and loss – from Assi and Marco, who met while sitting next to each other on a Delta flight and later married, to Tim and Ron, who forged a bond through their grief over the loss of their children and now help others at Delta who have experienced the loss of a child. Listeners will meet Andrea, who made a promise to herself that she would become a Delta pilot and is now an MD-88 Captain, and Brian, who reveres and cares for fallen service members during their final journeys home as the leader of Delta’s Honor Guard. 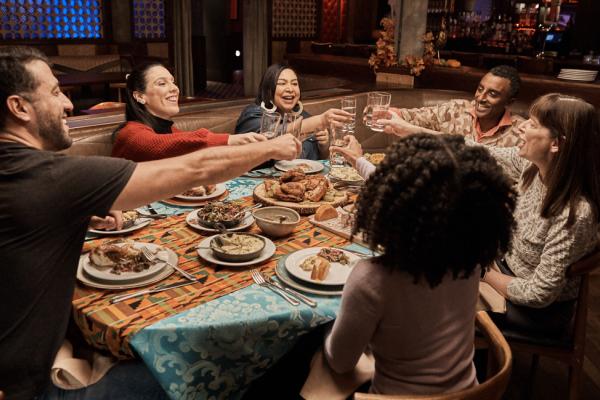 Delta To & From podcast explores how travel brings us closer together 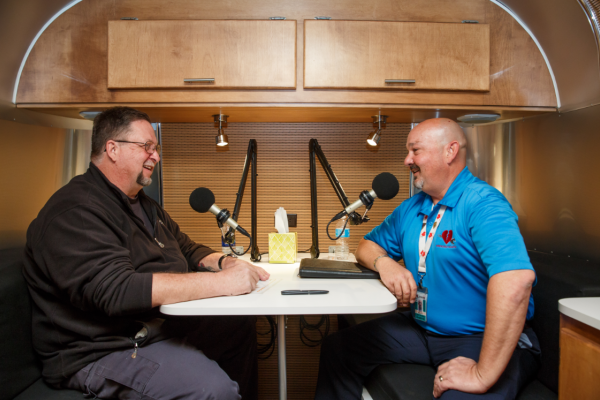 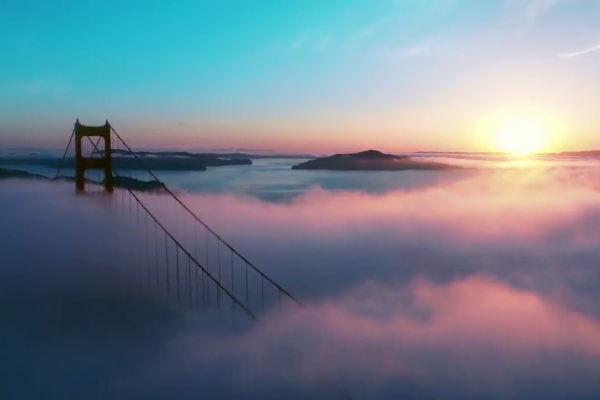 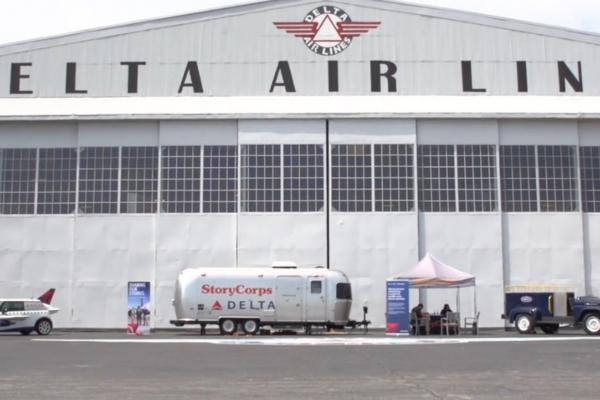 Employees to tell stories of company culture via StoryCorps