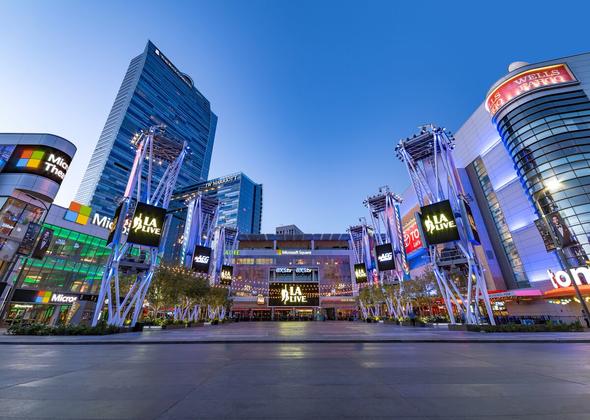 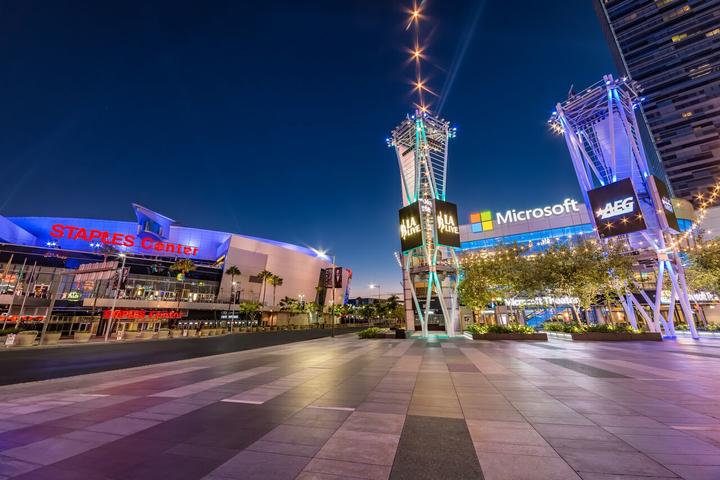 “In our relentless pursuit to become the airline of choice for Angelenos, Delta is committed to the entities and organizations that are vital to sustaining the city’s important sports and entertainment industries,” said Ranjan Goswami, Delta Vice President – Sales, West. “The investments we’re making in downtown L.A. complement those at LAX, where we continue to make ongoing enhancements to our network, product, and customer service.”

Delta’s AEG renewal underscores the airline’s support of a multitude of organizations and events that are vital to the fabric of Los Angeles, where Delta has been the fastest-growing carrier at Los Angeles International Airport since 2009. Today it offers 160 peak-day departures to 60 destinations from Los Angeles and last year completed a $229 million facilities enhancement to Terminal 5 at LAX.

The “Delta Suite Level” at the STAPLES Center will encompass all of the downtown Los Angeles arena’s three luxury suite levels and include a Delta-branded kiosk and the Delta logo on all tickets and applicable collateral.

Delta will continue to be recognized as an official Founding Partner of STAPLES Center, which entitles the airline to receive extensive in-arena signage displays and, through Delta's affiliation with the Kings, maintain sponsorship rights inside and outside the arena throughout the NHL season. The Kings will promote Delta using its numerous promotional outlets on the web and via social and traditional media outlets as well as creating and promoting “Delta Day” during one Kings game every season. 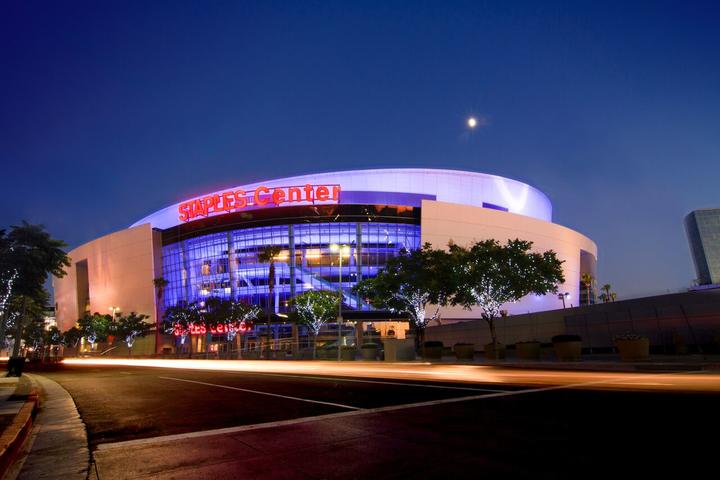 As the official airline of the GRAMMY Museum, Delta holds naming rights to various major public programs and interior branding exposure in the museum and on all proprietary Museum programs and related marketing initiatives. In addition to its STAPLES Center, LA Kings and L.A. LIVE presence, AEG partners with Delta for its extensive global travel needs.

“We are very excited to extend our already strong partnership with Delta, which unites some of the most recognized sports and entertainment brands and platforms in Los Angeles with one of the world’s largest and most iconic airlines,” said Russell Silvers, Sr. Vice President, AEG Global Partnerships. “Both AEG and Delta share a visionary approach and commitment to activating platforms in a unique fashion, and this comprehensive program is truly a perfect example of a multi-property activation at its most creative.” 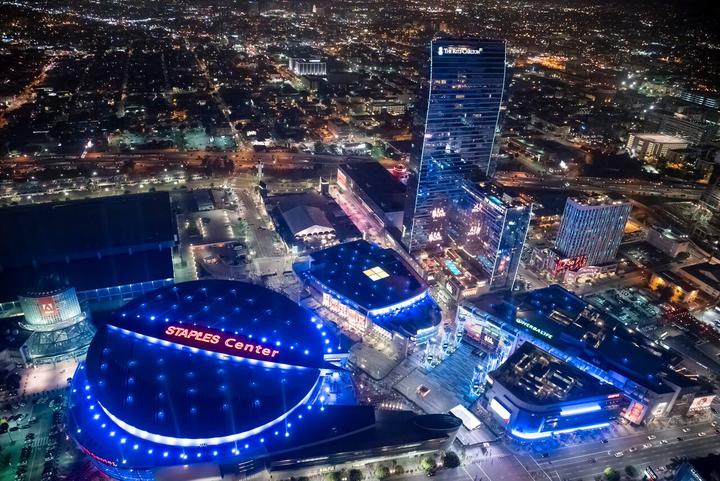 Delta’s Terminal 5 at LAX features a newly remodeled Delta Sky Club, a renovated Sky Priority lobby, and the airline’s first private check-in lounge, Delta ONE at LAX. Beginning June 1, the airline will launch five daily flights from LAX to Denver International Airport, a key route for business travelers in Los Angeles. Also in 2016, Delta will begin operating Boeing 717 aircraft on all Delta Shuttle flights between Los Angeles and San Francisco; increase service to both New York-JFK and Seattle to 10 daily flights; and add a third daily flight to Boston.