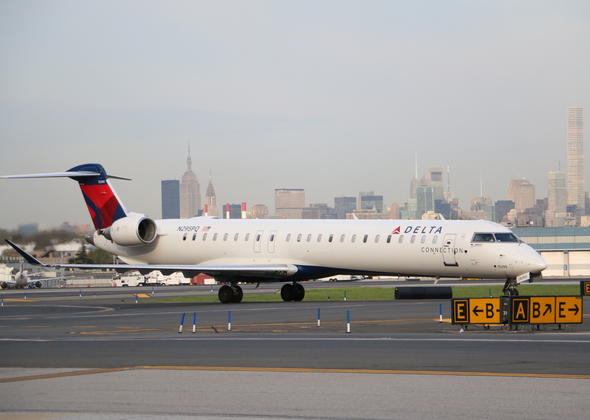 Records are made to be broken, and Endeavor Air, Delta’s wholly-owned subsidiary, ended an impressive controllable completion factor streak on July 18 at 135 days, 14 hours, 54 minutes and 10 seconds. The airline went nearly four and a half months without a cancellation as a result of maintenance, crew-related problems or other reasons under its control. 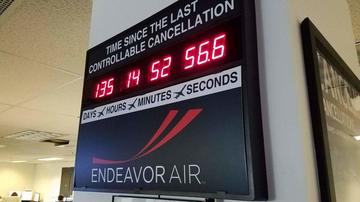 While cancellations were taken during the period—including those incurred as a direct result of inclement weather and air traffic control programs where reduced arrival rates impacted flight operations—this streak of solid performance points to Delta’s ever-improving regional operation.

“Our people have worked tirelessly to take Endeavor to the top and we’re not stopping there,” said Ryan Gumm, Endeavor’s CEO. “The team is focused on running our airline with a constant eye on delivering the best experience and operational performance to Delta customers.”

The airline has also grown its fleet, adding 16 new aircraft since last summer for a total of 51 CRJ-200s and building the largest fleet of CRJ-900s in the world at 81 aircraft. 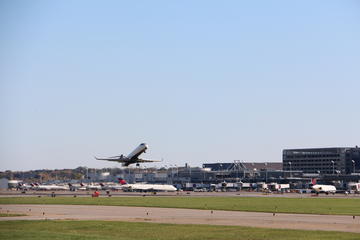 Operating their growing fleet also means growing their pilot roster. Endeavor is unique among all regional airlines for the rate at which pilots can progress through the ranks and eventually interview with mainline Delta—a key reason why Endeavor has been able to successfully hire and train roughly 500 pilots in the last year.

It’s the only regional carrier in the Delta Connection portfolio to have a guaranteed interview program with mainline Delta, providing pilots a clear career progression along with upgrade opportunities in as little as 24 months. The airline’s pilot pay also tops the industry with first-year First Officers earning a minimum of $53,000.