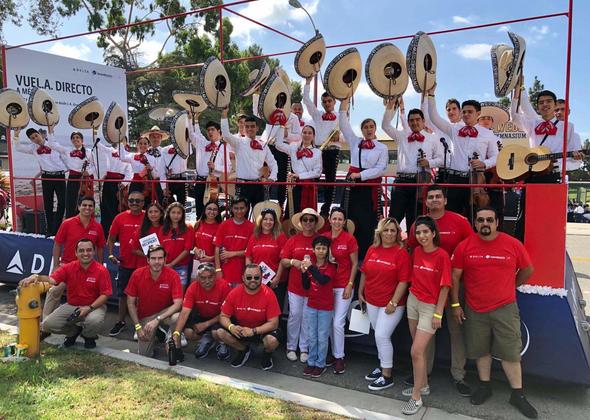 Delta joins community leaders in Los Angeles and across the U.S. to celebrate Hispanic Heritage Month, highlighting the histories, cultures and contributions of Americans whose ancestors came from Spain, Mexico, Central and South America, and the Caribbean. 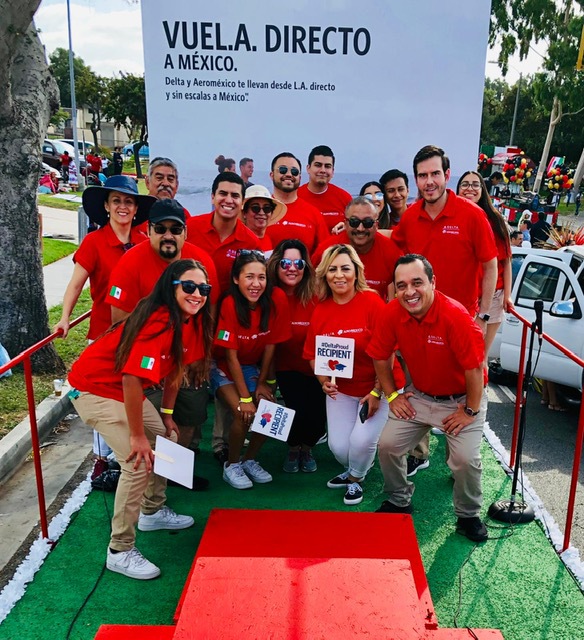 Although Hispanic Heritage officially stretches from Sept. 15 to Oct. 15, Delta and joint cooperation agreement partner Aeromexico kicked-off events in Los Angeles over the weekend showcasing a co-branded float in the East L.A. Parade. The float carried the Mariachi Juvenil a 25 people mariachi band from Tecolotlán, in the Mexican state of Jalisco. The 74-year-old East L.A. Parade is one of the U.S.' longest-running Fiestas Patrias, Mexican Independence Day parades.

"We are part of each community we serve. Joining Latinos in L.A. and in other cities in support of cultural events that are a source of pride is important to Delta," said Hector Ruiz, Delta's General Manager for Specialty Sales. "We are very active during Hispanic Heritage Month, but we support events year-round like the Puerto Rican and the Dominican Film festivals in New York, among others." Delta will also join Fiestas Patrias in Nashville, sponsoring the Hispanic Family Foundation, Sept. 15 – a day before the holiday is observed in Mexico. The gathering draws over 15,000 participants and features live music and fireworks.

In Portland, Delta and Aeromexico will join similar celebrations on Sept. 14 and 15.

In Seattle, Delta and Aeromexico support events throughout the month of September in collaboration with the Consulate of Mexico in Seattle. "Our partnership with Aeromexico embodies the importance of reaching out across cultures and bringing the best of each to serve our communities and our clients," said Paul Lee Ruiz, Delta's General Manager of Community Relations — Delta and Aeromexico JCA.

Texas and Raleigh, food and culture 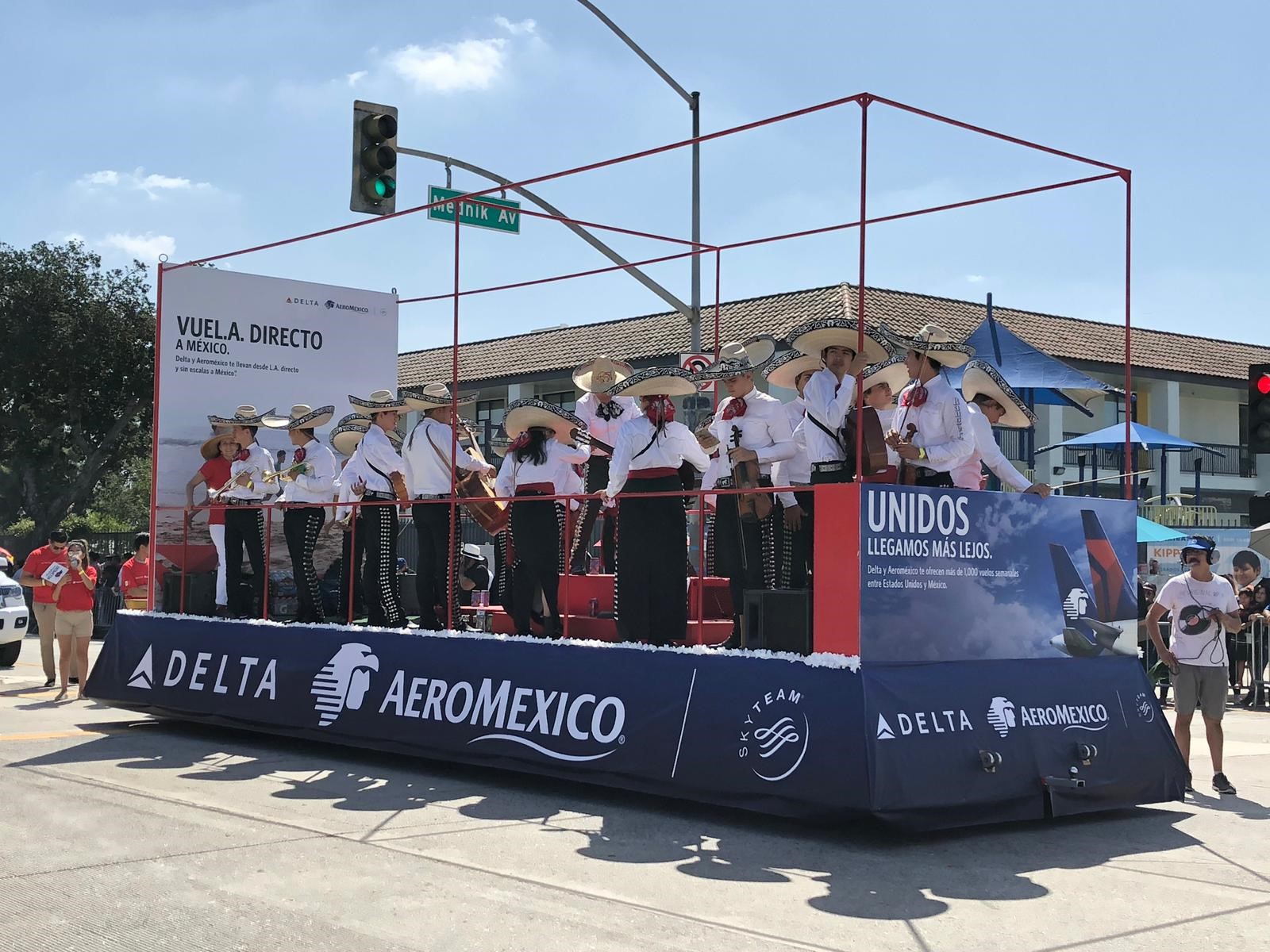