More than 400 pounds of ingredients and a lot of love were the winning ingredients in a massive pot of hearty Sancocho that delighted 1,130 passengers and celebrated the 172nd anniversary of Dominican Republic’s independence from Haiti last week. 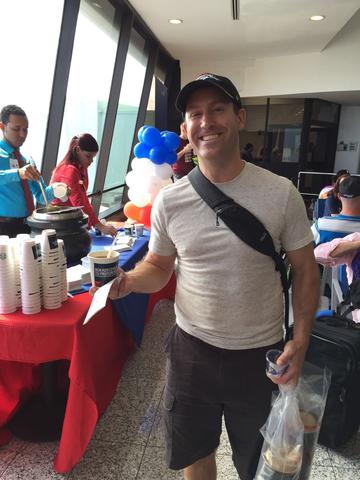 Passengers departing from Santo Domingo to Atlanta and New York were treated to the traditional Caribbean stew, which is made of seven types of meat cuts including pork, chicken and beef added to a base of root vegetables, corn, pumpkin, plantain and local spices such as cilantro and ají dulce.

“Delta is part of the communities which we serve and bringing a touch of local culture and flavor to our customers is part of the Delta difference in service,” said José “Pepe” Zapata, Delta’s General Manager - Central America and the Caribbean.

Local vendors that supply Delta’s catering cooked for hours  and more than 15 airport customer service (ACS) contractors as well as Delta’s local ACS and Sales personnel served this Dominican delight to customers at the gate before boarding. 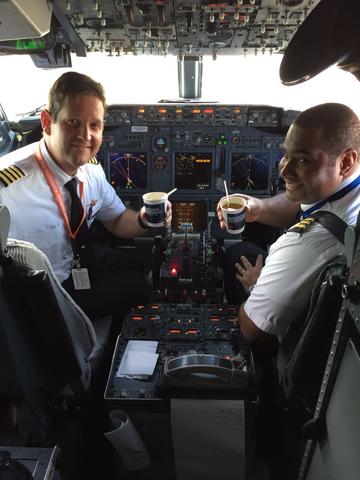 Although Sancocho is a local dish claimed by Dominicans as a national specialty, variations can be found and enjoyed in Puerto Rico,  Venezuela, Cuba, Ecuador, Colombia, Panama, the Canary Islands and Peru.  Food historians believe the dish, which has inspired musicians like Dominican Johnny Ventura to celebrate its flavor in song, is the African interpretation of a Spanish cocido – a boiled meal consisting of meats, sausage, carrots, cabbage, and garbanzo beans. In the 16th century, the Spanish brought this creation to the Canary Islands, close to the North African coast, and on to the colonies in the Americas.