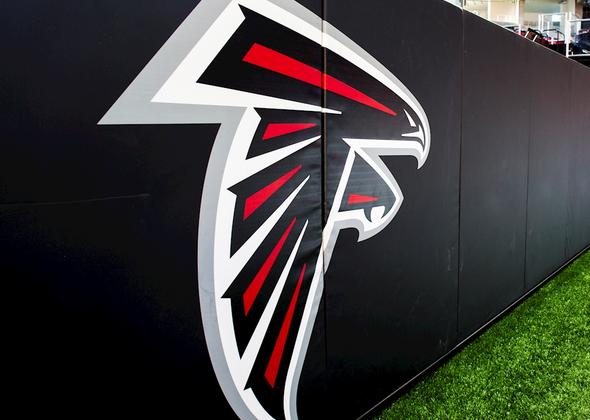 Continuing to deepen its ties to Atlanta, Delta will serve as the Official Airline of the Atlanta Falcons, Atlanta United and Mercedes-Benz Stadium, the new home of the Falcons and Atlanta United, for the next five years through the 2021 season. 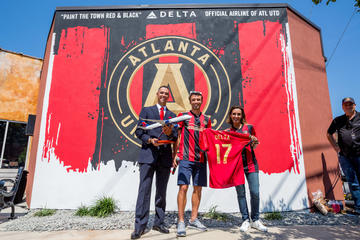 These new partnerships add to the airline's already impressive sponsorship roster, including the Atlanta Hawks and a longstanding partnership with the Atlanta Braves. This latest announcement makes Delta official partners of all the city's major professional sports teams, affirming its status as Atlanta's hometown airline.

​​As a part of the agreement with Mercedes-Benz Stadium, the South Champions Club in the new stadium has been named the Delta Sky360˚ Club. The 25,000-square foot club is located on the field level and will allow club patrons constant access to the field throughout the game. The club is on the away sideline for Falcons games and the home sideline for all Atlanta United matches. 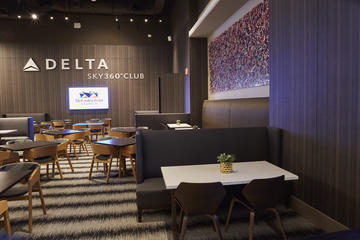 "Delta has become synonymous with the city of Atlanta and what is important to Atlanta and everyone who lives here, is important to Delta," said Tim Mapes, Delta's Senior Vice President and Chief Marketing Officer. "Just as we strive to provide Delta customers with world-class facilities at airports worldwide, we're also proud to be a part of the new Mercedes-Benz Stadium in our hometown, and to join in the excitement of Falcons and Atlanta United fans all over."

In addition, significant elements of the partnerships include in-stadium LED advertising and IPTV exposure, as well as unique digital and social content opportunities. 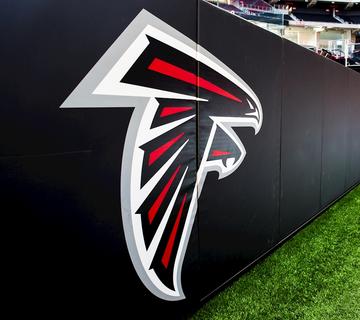 "We are proud to have Delta as an official partner of the Atlanta Falcons, Atlanta United and Mercedes-Benz Stadium," said Tim Zulawski, Chief Commercial Officer, AMB Sports and Entertainment.  "Being in the heart of the city, it is important for us to align with strong brands that have a long heritage in Atlanta and we couldn't be more thrilled to have such a strong partner in Delta across our brands."

Delta is also committed to being a strong partner and giving back to the communities where its employees live, work and serve, contributing one percent of its net income to charitable organizations each year. Delta, the Delta Air Lines Foundation and its employees contribute thousands of volunteer hours and millions of dollars to a host of causes through its education, health and wellness, and military and veteran efforts. As Atlanta's hometown airline, Delta is firmly committed to the local community.