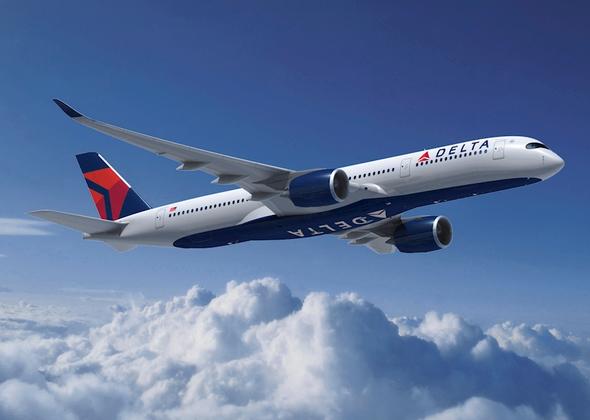 Read this article in Spanish or Portuguese.

With COVID-19 travel restrictions enacted by many countries, Delta teams are working diligently to help Americans and citizens of other countries who have been displaced.

Last week, the Manila airport was the scene of a massive airlift operation as Delta’s team boarded nearly 1,500 customers on flights to Salt Lake City. Five widebody aircraft were chartered for the operation - a mix of Boeing 777, Airbus A350 and A330-900 - the most Delta widebodies Delta’s Manila airport operation has had on the ground on a single day. The flights stopped briefly in Tokyo before continuing to Salt Lake City.

Delta’s Salt Lake City team coordinated closely with the U.S. Centers for Disease Control, U.S. Customs and Border Protection, the Utah Department of Health and the Salt Lake City Department of Airports to make sure the facility was prepared to handle both the flights and any required health screenings upon arrival.

“Helping travelers get home is one of the most important ways airlines can help in times of crisis,” said Bill Wernecke, Delta’s Managing Director - Charter Operations. “Delta’s teams across the company are working quickly and closely with the U.S. State Department to provide travel for Americans trying to return to the United States and to help repatriate other passengers who want to return to their home country.”

In addition, Delta’s Government Affairs and Charters teams are helping to repatriate 135 Bermudans back to their home and 100 citizens of Dominican Republic from New York to Santo Domingo. The airline also recently flew 53 Chileans from the U.S. back to Santiago.

As restrictions extend and change, Delta continues to work closely with the U.S. State Department and others to determine how it can help with future repatriation missions around the world.