Awards season is in full swing in Los Angeles, and this weekend it was the music industry’s turn to celebrate. Delta returned for a ninth year as the Official Airline Partner of the 58th GRAMMY Awards®, presented live at STAPLES Center last night. 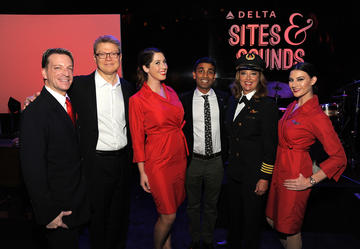 On Friday, the airline kicked off the festivities with “Sites and Sounds,” an invitation-only performance by Leon Bridges – not only a 2016 GRAMMY Award Nominee for Best R&B Album, but also a former featured artist on Delta Artist Spotlight, a discovery platform for emerging artists that’s part of the airline’s industry-leading onboard entertainment program, Delta Studio.

“Delta has proudly championed the work of both emerging and celebrated artists through Delta Artist Spotlight, and we were delighted to host Leon Bridges on Friday and excited to honor him and other Delta Artist Spotlight alumni at the GRAMMYs last night,” said Ranjan Goswami, Vice President – Sales, West. “It’s a privilege to serve as the Official Airline Partner of the GRAMMYs for a ninth consecutive year.” 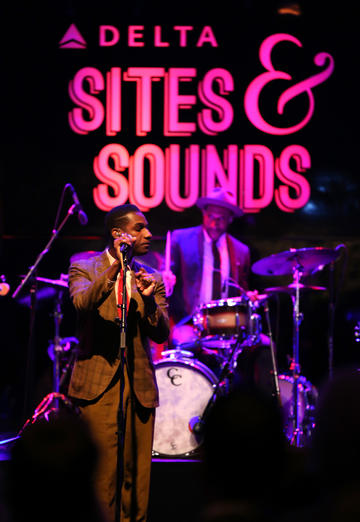 Delta also hosted guests at other GRAMMY-related events over the weekend, including the MusiCares® Person of the Year Gala honoring Lionel Richie, and a behind-the-scenes tour and dinner event at L.A. Live with Andra Day, another GRAMMY-nominated artist and former Delta Artist Spotlight headliner. Before the awards Monday, Delta hosted a pre-GRAMMY reception at the GRAMMY Museum®.

Five lucky SkyMiles members also won the opportunity to attend GRAMMY weekend in Los Angeles following a new contest that was promoted via email and social media on Instagram, Facebook and Twitter.

Last week, Delta announced a new six-year, multi-platform agreement with AEG, the world's leading sports and entertainment presenter. Through the extended commitment, Delta will remain the official and exclusive airline of STAPLES Center, the official and exclusive airline and exclusive charter partner of the LA Kings hockey franchise and an official partner of the GRAMMY Museum at L.A. LIVE. Delta also will obtain new naming rights to the luxury suite levels at STAPLES Center. 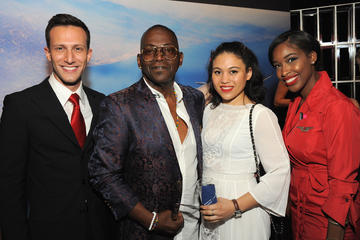 Also last week, Delta President Ed spoke to members of the Los Angeles Area Chamber of Commerce, where Delta was the presenting sponsor at their inaugural dinner.

Delta has been the fastest-growing carrier at Los Angeles International Airport since 2009. Today it offers 160 peak-day departures to 60 destinations from Los Angeles and last year completed a $229 million facilities enhancement to Terminal 5 at LAX.

See a photo gallery from the event: 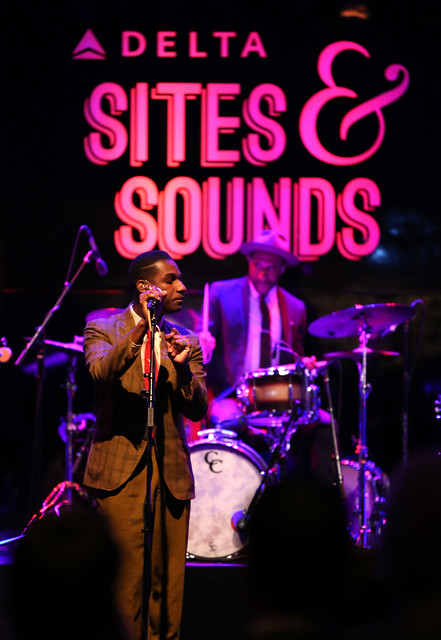