Delta people showed off their competitive edge in 2017, driving a top ranking among the North American global carriers in on-time performance in a new report.

The OAG Punctuality League 2018 report, which came out this week, showed Delta at No. 1 among North American "mega airlines" with an 82.8 percent on-time performance rate, ahead of Alaska Airlines, which was second in the category.

"The recognition of our strong on-time performance is simply the hard evidence of how Delta people strive to deliver consistently great service to every customer," said Gil West, Chief Operating Officer. "Thanks to all of you for being the best in the industry."

Hawaiian Airlines had the top rate among all North American airlines at 87.2 percent, but OAG grouped it with smaller airlines than "mega" carriers Delta, American, United and Alaska.

DOT report: Delta tops of the ops in October 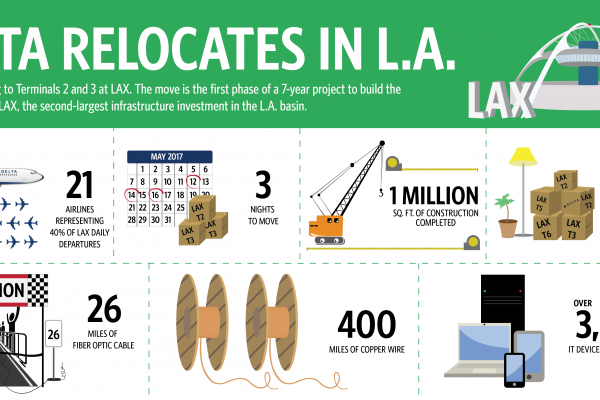