Delta’s achievement of carbon-neutral growth since 2012 was recognized as an industry-leading climate initiative in the 2015 Aviation Climate Solutions report, released this week. 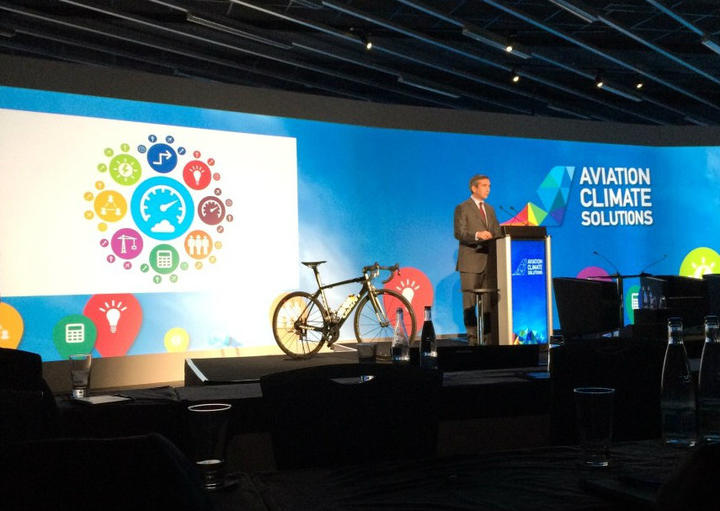 Not surprisingly, Delta’s biggest environmental impact is burning jet fuel, which accounts for 98 percent of its carbon footprint. To mitigate its impact on climate change, Delta implements various fuel-saving initiatives each year, including:

“While these initiatives help us save fuel, we are still flying more compared to 2012,” said Helen Howes, Managing Director – Safety, Health & Environment.

“In order to bridge the gap caused by our increased environmental impact, we purchased and retired 1.7 million carbon offsets in countries that Delta serves in 2013 and 2014 so our carbon footprint would remain neutral with what it was in 2012.”

A carbon offset is a form of trade that enables businesses to compensate for their emissions and meet their carbon reduction goals by funding projects that reduce greenhouse gas emissions.

In Peru, Delta’s purchase of carbon offsets includes investment in more efficient cook stoves for families in rural areas. New stoves are equipped with a chimney, routing the thick smoke that traditional stoves produce out of the house. In addition to reducing greenhouse gas emissions, this project has an especially positive effect on the respiratory health of women and children. 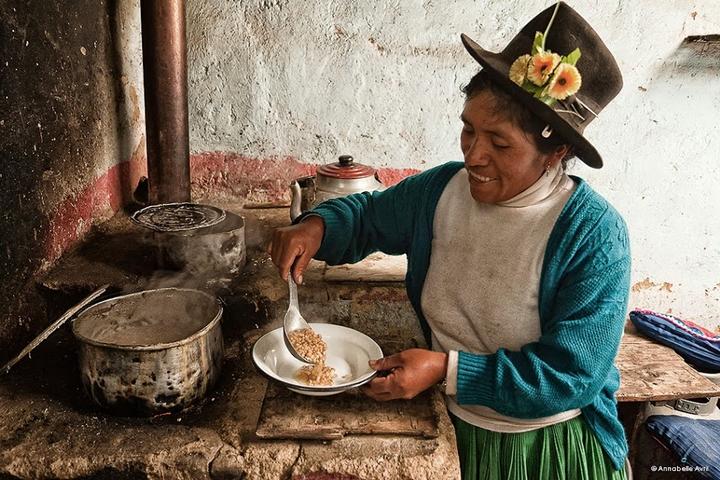 The case study included in the report details Delta’s early commitment to gaining experience in the carbon market. An industry-wide plan is under development requiring all airlines to adopt this commitment to carbon-neutral growth beginning in 2020.

“Aviation plays a vital role in the world economy, providing connectivity for people and business," Michael Gill, Executive Director of ATAG. "The Aviation Climate Solutions are a set of case studies showing how different parts of the industry all over the world, including Delta, are working together to reduce our climate impact."