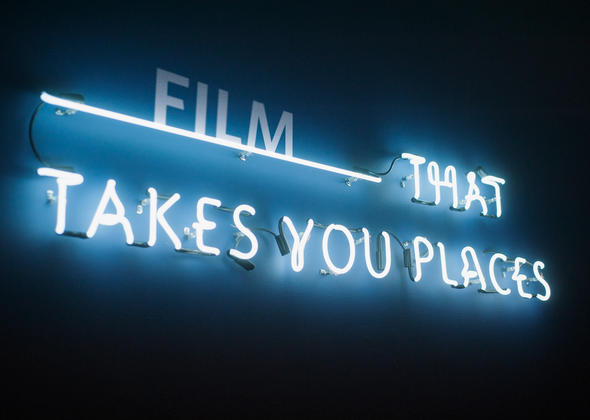 Delta and VICE Media are teaming up to host Delta Launchpad, curated by VICE, a multi-city series of events that engages consumers around a central theme in three of the airline’s top markets: Los Angeles, New York and Seattle. Through daily programming, experiences and content, Delta’s Launchpad will provide aspiring entrepreneurs with the tools to support their creative passions, and their pursuit of travel.  The experience is free and open to the public, through RSVPs, and debuts in Los Angeles on May 5-10 with a focus on film.  This summer, Delta Launchpad opens in New York City, centered on music, and Seattle, around food. 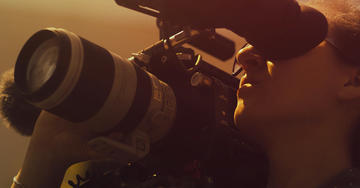 “Delta Launchpad is an innovative way to support creative entrepreneurs as they pursue their passions across a variety of disciplines — film, music and food — in three of our core markets, Los Angeles, New York and Seattle,” said Julieta McCurry, Delta’s Managing Director — Marketing Communications. “We are thrilled to partner with Vice as we help entrepreneurs pursue their dreams.”

“This unique partnership with Delta taps into a powerful phenomenon,” said Tom Punch, Chief Commercial and Creative Officer of VICE Media. “More and more, we’re witnessing young people spending their most precious resources, money and time, to travel to far-flung places and cultural epicenters for the best that music, film and food have to offer. These experiences indulge their passions but often also shape their future careers.  We hope this program becomes both an inspiration and a launchpad for young entrepreneurs across the cultural spectrum."

VICE will promote Delta Launchpad across a variety of its lifestyle channels with Delta branded video and custom videos from experiences in each city.  VICE will also support the program through Snapchat Discover takeovers on specific dates of Delta Launchpad activations and through its social channels.

Delta Launchpad, curated by VICE, supports Delta’s significant growth in L.A., New York and Seattle.  Delta has been the fastest-growing carrier at Los Angeles International Airport since 2009. Today the airline offers more than 175 peak-day departures to more than 60 destinations from Los Angeles and will soon embark upon a relocation to Terminals 2 and 3 at LAX, taking steps toward a $1.9 billion plan to upgrade and connect the complex.  Delta is New York’s largest carrier and has invested billions in New York City’s airports during the past six years, leading the way in improving the traveler experience for a growing number of New York passengers — more than 28 million in 2016.  Delta is the largest global carrier at Sea-Tac and has more than tripled flights and destinations at its Seattle hub since 2012.

The collaboration between Delta and VICE is the latest content partnership to emerge from the Final Front — the annual content showcase created and organized by Omnicom Media Group’s Content Collective. The Content Collective collaborated with Delta’s media agency PHD to create Delta Launchpad, curated by VICE.