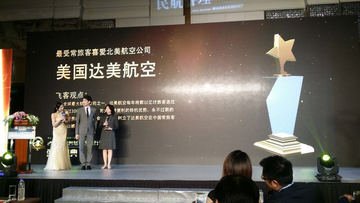 For the second consecutive year, Delta was named the Best Airline of North America 2016 by Flyertea, the largest frequent flyer website in China.

The Chinese travel industry recognizes the Flyertea Travel Awards as the most prestigious and unique awards in the industry because the winners are selected by real frequent travelers’ votes.

“The award is a testament that more customers recognize our efforts to build the most Chinese-friendly U.S. airline in the market,” said Wong Hong, Delta’s Vice President – Greater China. “We will continue to improve Chinese customers’ travel experience by listening to the frequent travelers’ voices.” 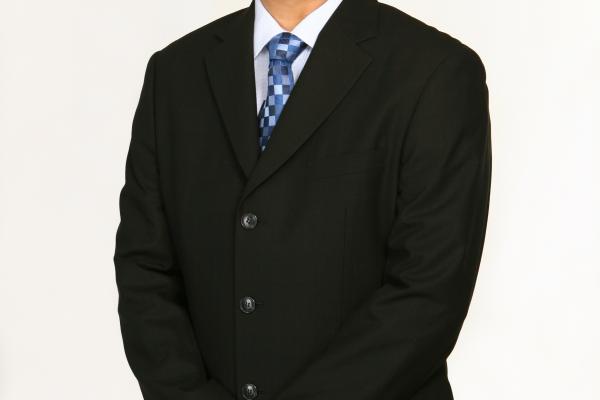 Delta contributes $250,000 to Red Cross Society of China in support of coronavirus outbreak