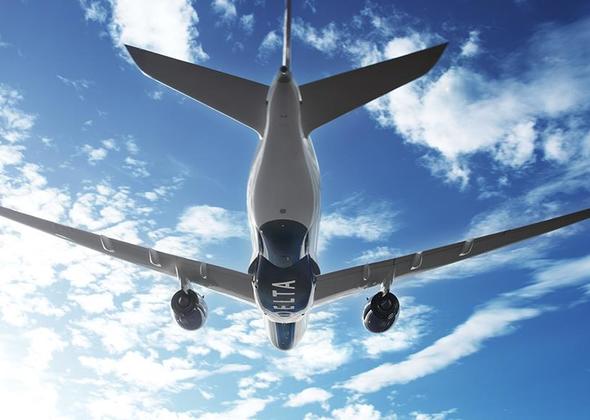 Download
Employees spend much of their payout locally, supporting existing business and job creation in communities across the U.S.
DELTA NEWS ON THE GO. Subscribe and follow.

Delta’s $1.6 billion in profit sharing paid to employees this week – a record for a U.S.-based company - will have an even bigger impact on local communities than the already sizeable number suggests.

“Profit sharing by corporations is one of the best ways to help a local economy,” said Emory University economist Jeff Rosensweig. “Although some of these increments to income will be saved or spent outside of the local economy, much of it will be plowed into increased purchases from local businesses.”

That spending has an outsized impact because of what economists call “the multiplier effect.”

Rosensweig, professor at Goizueta Business School of Emory University and Director of the John Robson Program for Business, Public Policy, and Government, explained the concept:

“In the ‘multiplier effect,’ the increased income earned by people selling goods and services purchased by Delta employees with their profit sharing payouts is, in turn, spent partly on local products. Then, the people who sell those products will start a third round of spending, and so on.”

Take metro Atlanta, where Delta employs its largest employee population. Delta will pay those employees a total of $571 million this week, and the overall economic impact will be greater than $1.2 billion because the multiplier effect ranges from a factor of 2.2 and 2.5, Rosensweig said.

Profit sharing is paid to eligible employees worldwide, and this year’s payout translates to 16.7 percent of annual pay. The overall payout of $1.6 billion reflects a 26% increase over last year’s $1.3 billion.

As an added benefit of pumping more money into the economy, businesses are more able to hire and retain employees. The payout in Atlanta supports the creation of about 5,000 full- and part-time jobs outside of Delta, Rosensweig said.

Delta’s diverse workforce includes a mix of office and frontline employees, boosting the economic power of workers across all demographics.

“Given that many Delta employees live and work in diverse communities like Atlanta, Detroit, New York and Los Angeles, a significant amount of their spending will boost minority and women-owned businesses,” Rosensweig noted.