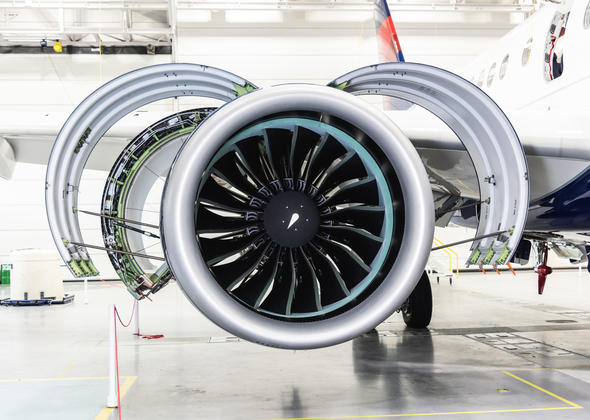 Coming soon to a U.S. airport near you: an elevated onboard experience on your next domestic flight.

Delta's new Airbus A220 is expanding to more routes and new airports this summer, giving more customers than ever the opportunity to experience the aircraft's modern and spacious interior – and popular lavatory window! ​

The aircraft in April made its debut in the West at Salt Lake City International Airport and in May began operating from Mineta San Jose International Airport. This week, it launched from Delta's Seattle hub when it began operating on two of Delta's six daily flights to San Jose, with expansion to more Seattle routes planned later this year. The West Coast launch is part of a broader ramp-up of Delta's A220 schedule, which will grow to 74 daily flights to and from 10 airports this summer, including:

The state-of-the-art A220 offers best-in-class fuel performance with an elevated, customer-friendly onboard experience, including:

Delta's A220 debuted in February to rave reviews. Business Insider called the A220 "an absolute triumph." ​

"The aircraft delivered a smooth and whisper-quiet ride, while the in-flight entertainment and onboard amenities were top-notch, especially for a domestic flight."

Delta plans to add a total of 90 A220s to its aircraft fleet in the next four years.

Read more and browse photos of Delta's A220. 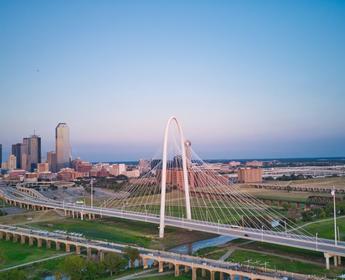