Delta's first A330-900neo left the Airbus paint shop in Toulouse, France, this weekend, sporting its signature Delta livery. Though at first glance, the aircraft might look ready for takeoff –​​ a closer look reveals something major still missing: the plane's engines, which will be painted separately and mounted in the coming days. 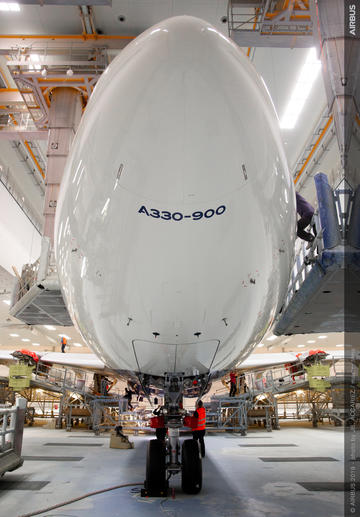 Once the finishing touches are complete, the A330-900neo will take to the skies for testing before being delivered to Delta later this year.

Delta will be the first North American operator of the A330-900neo, which will offer the latest in innovative design and technology for customers. Delta's A330-900neo will feature all four branded seat products – Delta One suites, Delta Premium Select, Delta Comfort+ and Main Cabin – a move Delta is making across its widebody fleet to give customers greater choice than ever before.

The jet will also feature memory foam cushions throughout the aircraft and will be the first Delta widebody to feature the new wireless IFE system developed by Delta Flight Products, the airline's wholly owned cabin interiors start up.

This aircraft is the first of 35 next-generation A330-900neos on order by Delta and is expected to begin service later in 2019.​ 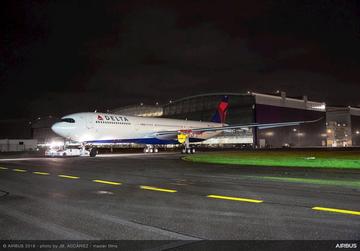 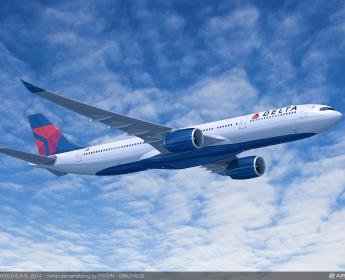