This marks an important milestone for the aircraft, with delivery to Delta expected later this spring.

Delta will be the first North American operator of the A330-900neo, which will offer:

The A330-900neo aircraft also reduces the travel carbon footprint, with increased fuel efficiency per seat of more than 20 percent when compared with previous generation aircraft.

This aircraft is the first of 35 next-generation A330-900neos on order by Delta.​ 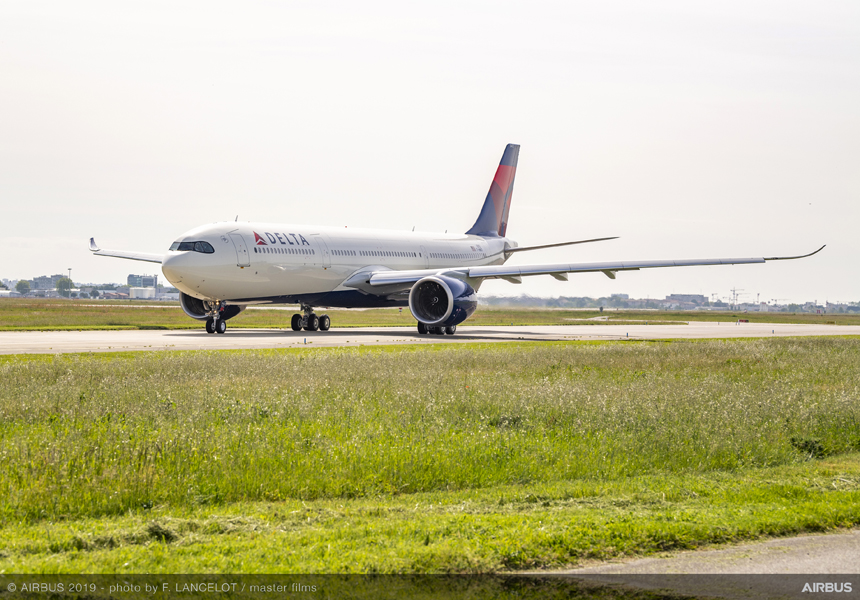 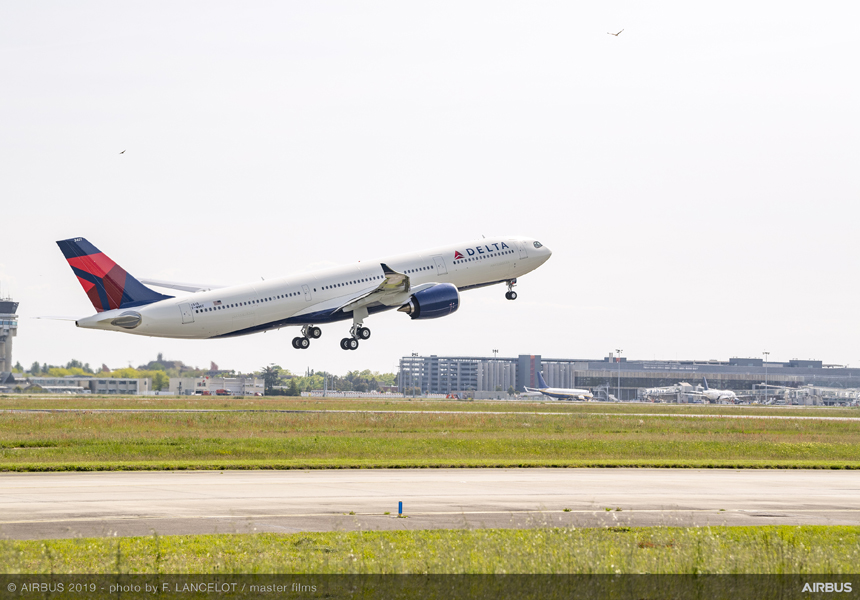