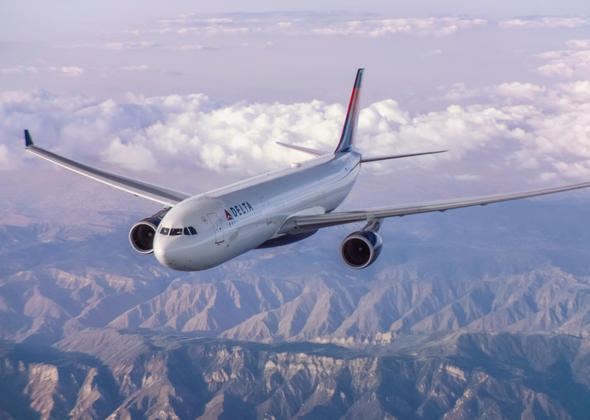 Delta’s industry-leading $1.3 billion in profit sharing paid to employees this week will have an even bigger impact on local communities than the numbers suggest because of what economists call “the multiplier effect.”

Take for example, metro Atlanta, where Delta is based and will pay employees $456 million. The overall economic impact will be greater than $1 billion because estimates of the multiplier effect range between 2.2 and 2.5 percent, said Emory University economist Jeff Rosensweig.

Rosensweig, professor at Goizueta Business School of Emory University and Director of the John Robson Program for Business, Public Policy, and Government, explained the concept:

“In the ‘multiplier effect,’ the increased income earned by people selling goods and services purchased by Delta employees with their profit sharing payouts is, in turn, spent partly on local products,” Rosensweig said. “Then, the people who sell those products will start a third round of spending, and so on.”

Rosensweig, who specializes in global economics, also noted that profit sharing guarantees that a sizable share of profits is injected directly into the communities where Delta employees live and work.

“Profit sharing by corporations is one of the best ways to help an economy,” Rosensweig said. “Although some of these increments to income will be saved or spent outside of the local economy, much of it will be plowed into increased purchases from local businesses. Further, given the location of many Delta employees in Atlanta, a significant amount of their spending will boost minority and women-owned businesses.”

As an added benefit of pumping more money into the economy, businesses are more able to hire and retain employees. The payout in Atlanta supports the creation of about 4,000 full- and part-time jobs outside of Delta.

Other markets that saw top payouts include New York City, with $121 million and Detroit, with $107 million. As in Atlanta, these substantial payouts in such diverse markets are of a particularly substantial benefit to minority- and women-entrepreneuers.