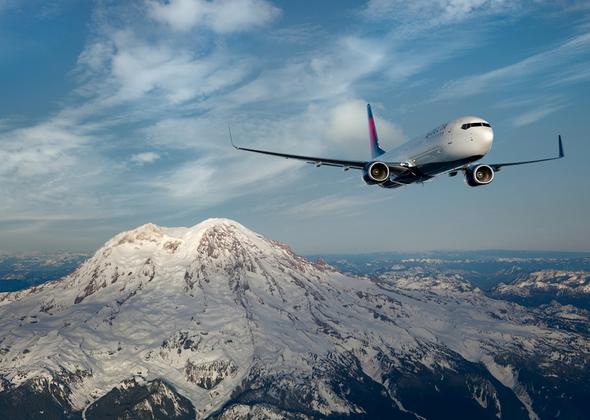 Delta is kicking off the New Year with a 10 percent increase in peak-day seats at its Seattle hub for summer 2018, driven by the addition of three new destinations as well as more flights and larger aircraft operating between existing routes. The new destinations include Washington-Dulles and Kansas City, which will launch June 8, and Indianapolis, which will launch June 18.

"In 2012, we made a commitment to be Seattle's global airline, and we are delivering with our sixth straight year of growth," said Tony Gonchar, Delta's Vice President — Seattle. "Seattle and Washington State residents have strongly supported Delta's growth, and we're responding with even more destinations, flights and product enhancements in 2018."

Based on more demand from Seattle customers, Delta will launch additional flights to Las Vegas, New York-JFK, Orlando and Medford during spring/summer 2018 and will expand its summer seasonal service to Cincinnati to year-round. Additionally, Delta will offer seasonal weekend service to New Orleans from Feb. 10 through March 31.

Every Delta flight from Seattle features Delta One or First Class and Delta Comfort+ seating. Free entertainment is available via Delta Studio, and Wi-Fi is available on all long-haul international flights and nearly every domestic flight operating in the contiguous U.S. Select flights between Seattle and New York-JFK will operate using Delta One-equipped Boeing 757-200s with lie-flat seating in the front cabin beginning April 1.​ The airline opened a 21,000 sq. ft.  Delta Sky Club — the third largest Sky Club in Delta's system — located between Concourses A and B in late 2016. In 2017, the Port of Seattle broke ground on a new international arrivals facility, of which Delta will be the largest user.