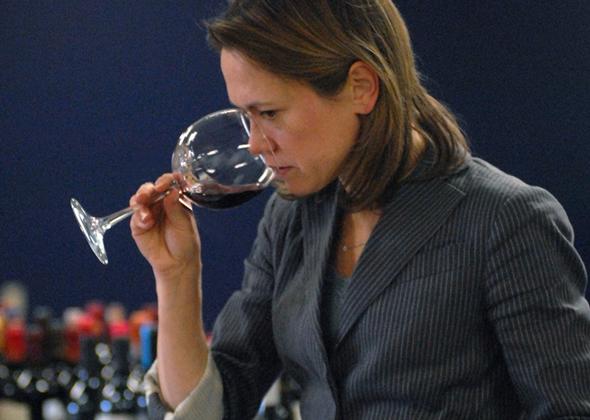 LONDON - Delta has scooped Silver in the Fortified/Sweet Wines category at the prestigious U.K. Cellars in the Sky 2016 awards. The winning Cálem 10 Year Old Tawny Port was served in the Delta One cabin as part of Delta’s winter wine program, selected by Master Sommelier Andrea Robinson.

Now in its 31st year, Cellars in the Sky is organized by Business Traveller magazine and invites 75 airlines from around the world to submit red, white, sparkling and dessert or fortified wines from their Business and First Class menus. The nominees are then judged by a panel of independent wine experts.

“We’ve put a great deal of consideration and investment into the product we offer Delta One customers on our London routes, who enjoy a fine dining experience, as well as flat-bed seats, Wi-Fi and outstanding service,” said Frank Jahangir, Delta’s Vice President - EMEA, who collected the award. “Winning this award demonstrates that Delta’s wine program stands out among our global competitors, plus readers of Business Traveller will know they are served top quality wines every time they choose to fly Delta.”

This Cellars in the Sky accolade is the second award won by Delta in the U.K. this year.  Last month, the airline was named Best Business Airline in the Business Travel Awards, the first time a U.S. carrier had taken the title in more than a decade.

The 2017 Wine Program will launch March 1. This year there will be four rosters – Essential, Transcon, South America and Premium, which will be exclusive to routes between the United States and London and Paris.