Delta’s baggage performance in the Air Travel Consumer report for July released Thursday shows the first time in a busy summer month that mishandled baggage reports per 1,000 passengers finished below 2, at 1.97.

“This is a remarkable feat given that every day in July Delta people are running a busy summer operation,” said Bill Lentsch, Senior Vice President - Airport Customer Service and Cargo Operations. “It shows that ACS teams are thoughtfully executing baggage handling in high volumes and recovering promptly from irregular operations (such as storms). Congratulations to all on the great result.”

Delta’s DOT metrics also included an on-time arrivals finish of 84.2 percent and an industry-best completion factor of 99.9 percent. The latter means only .01 percent of flights were canceled. 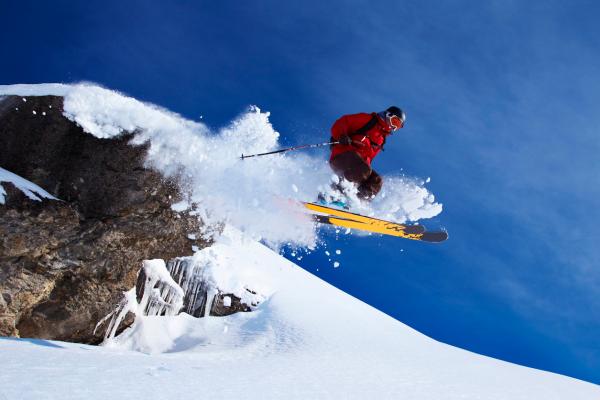 Checked sporting equipment will fly for less on Delta 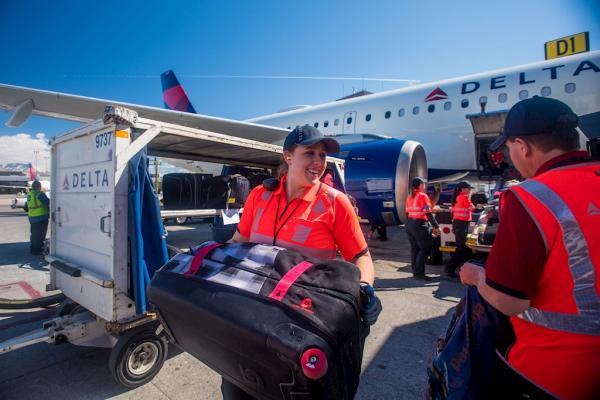 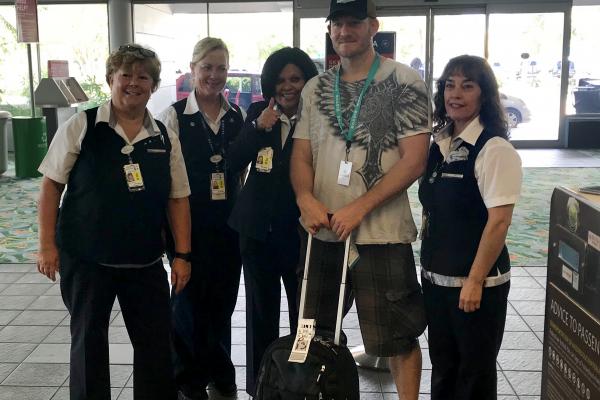 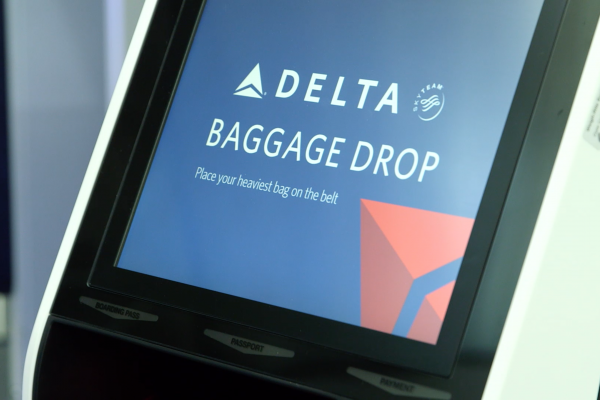 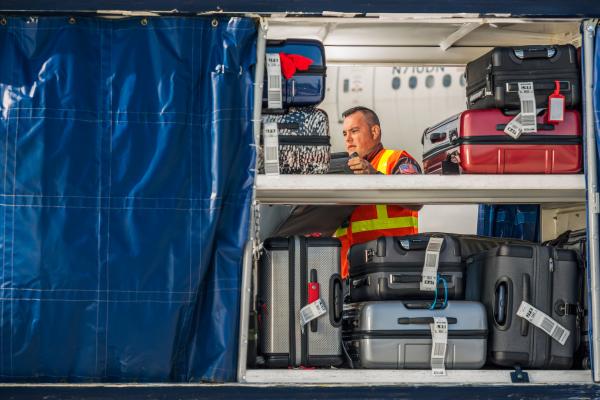 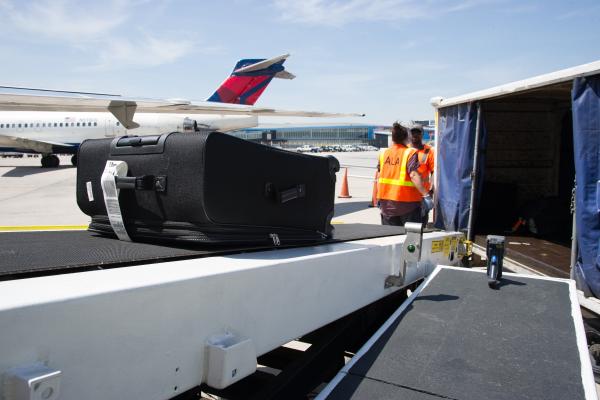