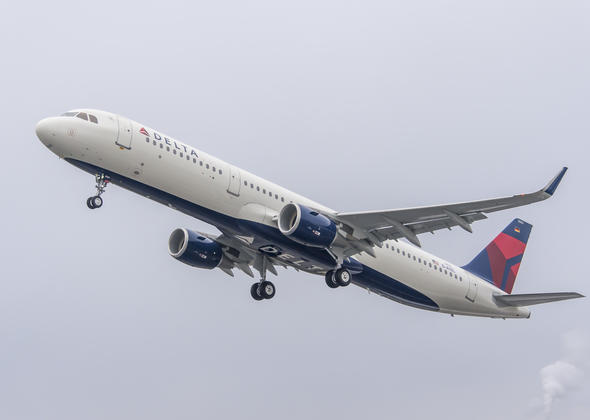 On the heels of an operationally strong first quarter, Delta continued its stellar performance in April, canceling the fewest flights on a percentage basis for the month and finishing in the top three in all three operational categories among the 12 airlines tracked in the Department of Transportation’s Air Travel Consumer Report released Monday1.

With 99.9 percent of flights completed as scheduled, the measure known as completion factor, Delta finished ahead of second-place Hawaiian Airlines and third place Alaska Airlines. Spirit Airlines was the laggard for the month with a completion factor rating of 98.3 percent. For the month, Delta added 23 days without a single domestic cancellation, bringing the total to 81 days so far this year. The airline had 60 days without a cancellation during the same period last year.

Delta also took the second place spot in baggage performance with 1.36 reports of mishandled bags per 1,000 passengers, behind No. 1 Virgin America. Hawaiian was the laggard among mainline carriers with 3.04 reports per 1,000 passengers. Baggage performance across all airlines improved in April versus last year with an average 2.31 reports this year versus 2.77 last year2.