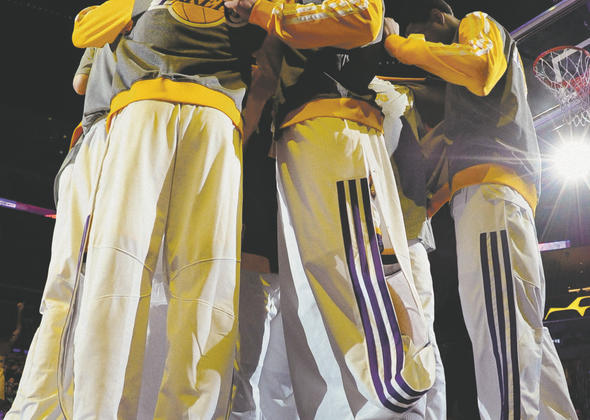 Beginning today, Delta will amplify its strong foothold in Los Angeles with a new local advertising campaign that boosts the airline’s media spend in this key market by more than 50 percent over 2015.

Narrated by legendary actor Donald Sutherland and created by the airline's creative agency, Wieden + Kennedy, the spot follows the career evolution of a young boy and brings to life the idea that Los Angeles is a destination where, with hard work and perhaps a little Hollywood magic, dreams can take flight.

This campaign is meant to sustain the strong momentum Delta has generated in LA over the last several years, where Delta has been the fastest-growing carrier at Los Angeles International Airport since 2009. Today the airline offers 160 peak-day departures to 60 destinations from Los Angeles and last year completed a $229-million facilities enhancement to Terminal 5 at LAX. It also supports dozens of organizations and events that are vital to the fabric of Los Angeles, including serving as the official airline of the Lakers, Kings, and LA Pride.
Related Topics: