All her life, Brittany C. had a clean bill of health, aside from the occasional common cold. But six years ago, all of that changed.

After the birth of her son in 2010, the Dallas-based online Reservation Sales supervisor experienced a sudden heart attack. Doctors told her she had developed a rare condition called peripartum cardiomyopathy or weakness of the heart muscle. 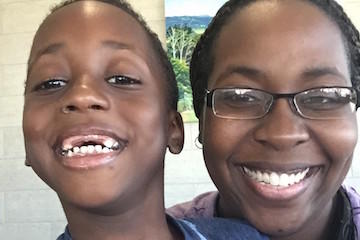 Over the next few years, her heart grew weaker and weaker, and eventually she had a defibrillator implanted to control her heartbeat. Then in 2014, Brittany’s doctors gave her the prognosis she feared most: she needed a heart transplant.

“I was lost, confused and scared,” she said. The once active, healthy and independent-minded family breadwinner was unable to return to work. She began worrying about how her husband would make ends meet.

It was then she remembered the Delta Care Fund, something to which she had automatically donated $2.50 from each paycheck ever since joining the airline. Since its launch in 2007, the Delta Employee and Retiree Care Fund has provided support to more than 7,000 Delta people and their families facing hardship or disaster. Last year, the fund distributed $1.47 million.

Asking for help wasn’t easy for Brittany. “I’ve been in a position most of my life to take care of things. Even as I was filling out the paperwork, I was thinking of ways to not have to do this… to not have to ask for money.”

But one phone call to the Care Fund team made her realize she didn’t have to go it alone because the entire Delta family was in her corner. Within days, she was notified she had been selected to receive a Care Fund grant.

“It literally put my family and I back on our feet. That money acted like overdraft protection for bills, food… whatever we needed. It gave us the ability to breathe again.”

Because of the support she received through the Care Fund, Brittany has been able to pay it forward herself, establishing her own nonprofit, HeartUNfailure, to raise awareness for organ donation. So far, over 1,000 people have signed up to become organ donors through her website. 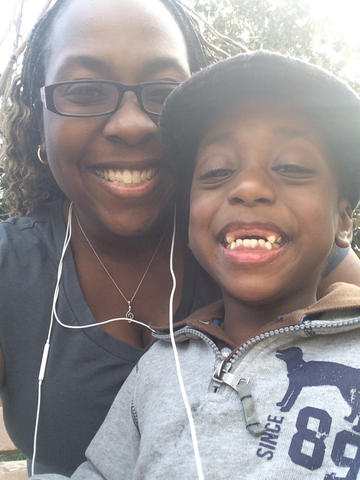 “When you donate to the Delta Care Fund, you donate life,” said Brittany. “In one way or another, whether it’s a heart transplant or a house fire, you’re helping to save someone’s life. Delta is a family, and together, we can feed somebody, give somebody clothes… give somebody hope.”

Today, Brittany remains on the heart transplant list, but her fighting spirit is alive and well.